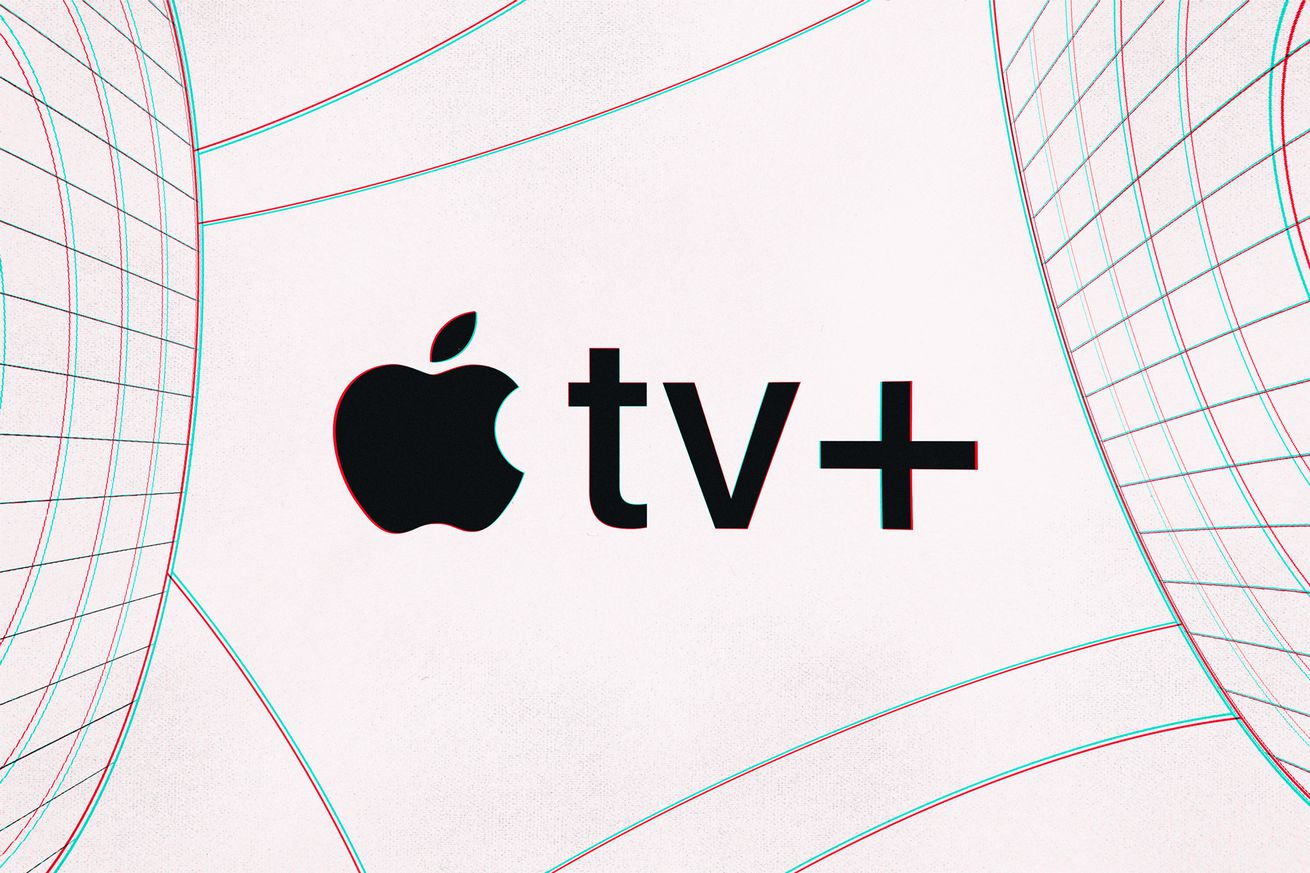 Apple and Sony have teamed up to offer PS5 owners a great promotion on the Apple TV Plus streaming service. New and existing subscribers can get six months of service for no charge by simply opening the Apple TV Plus app on PS5 (and signing in with your Apple ID, if you aren’t a current user). After six months, you’ll be charged the normal rate of $4.99 per month to continue with the service.

The timing of this promotion is no coincidence. Ted Lasso, Apple TV Plus’ runaway hit show starring Jason Sudeikis, is beginning its second season Friday, July 23rd. There are other things to look forward to with this subscription, like catching up on two fantastic seasons of Mythic Quest and getting ready for a promising-looking adaptation of Isaac…