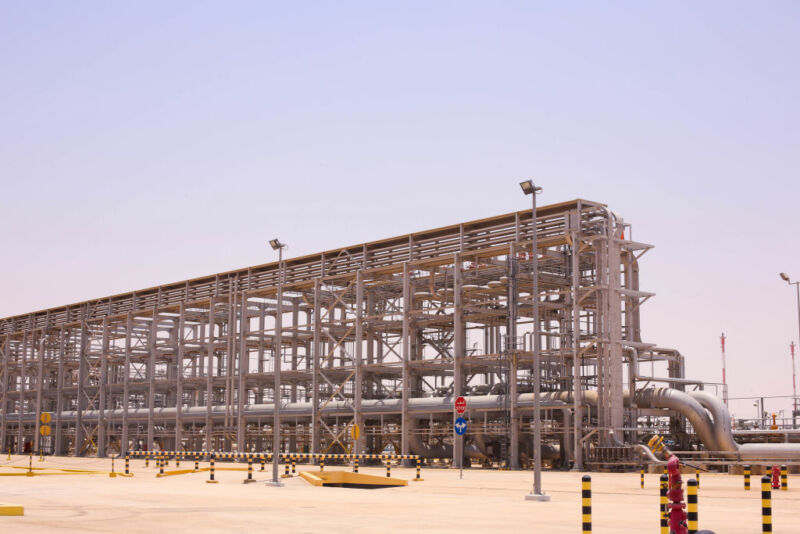 Saudi Aramco, the world’s largest oil producer, confirmed on Wednesday that some of its company files had been leaked via a contractor, after a cyber extortionist claimed to have seized troves of its data last month and demanded a $50 million ransom from the company.

Aramco said in a statement that it had “recently become aware of the indirect release of a limited amount of company data which was held by third-party contractors.” The oil company did not name the supplier or explain how the data were compromised.

“We confirm that the release of data was not due to a breach of our systems, has no impact on our operations, and the company continues to maintain a robust cyber security posture,” Aramco added.