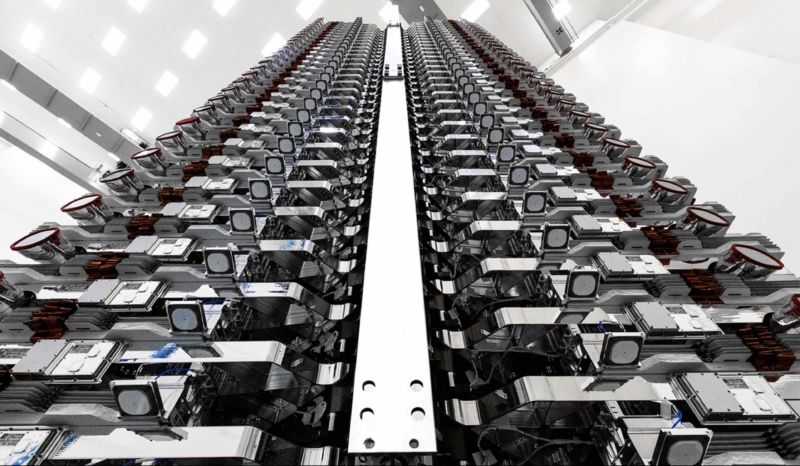 Viasat sued the Federal Communications Commission in May and asked judges for a stay that would halt SpaceX’s ongoing launches of low Earth orbit (LEO) satellites that power Starlink Internet service. To get a stay, Viasat had to show that it is likely to win its lawsuit alleging that the FCC improperly approved the satellite launches.

A three-judge panel at the US Court of Appeals for the District of Columbia Circuit was not persuaded, saying in a short order that “Viasat has not satisfied the stringent requirements for a stay pending court review.” The judges did grant a motion to expedite the appeal, however, so the case should move faster than normal.