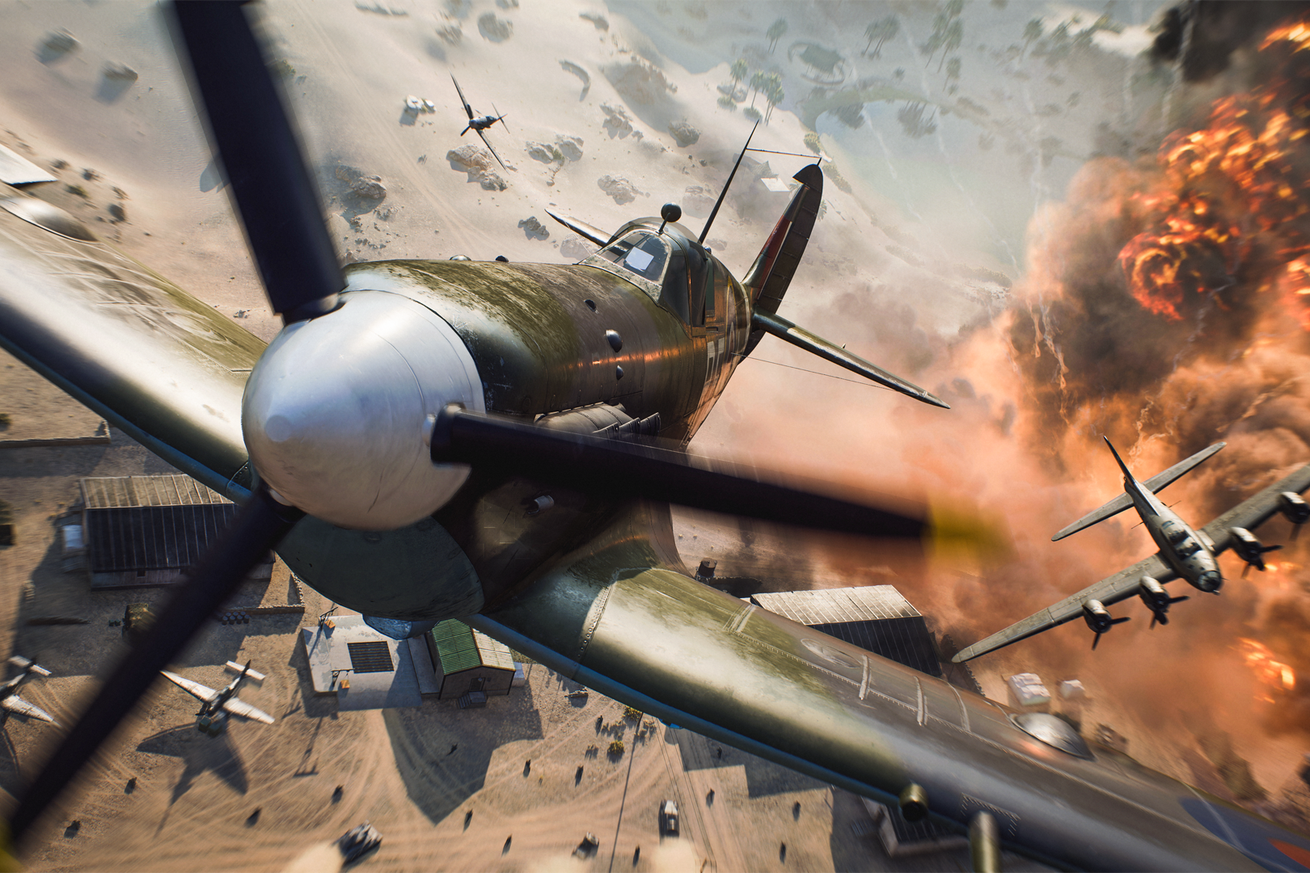 At EA Play Live, the game publisher spent around an hour detailing the future of some of its biggest franchises. And while much of the news was to be expected, a few surprises snuck in — including an all-too-brief tease of a return to a horror favorite. If you missed the show, here are the most notable things EA revealed.

Dead Space is getting a next-gen remake

The best was saved for last, with a quick tease of a full-on remake of the original Dead Space, which promises to update the survival horror classic for modern hardware. There isn’t much to go on just yet — it doesn’t even have a release date — but the new version of Dead Space will launch on the PC, PS5, and Xbox Series X.

Battlefield 2042 is getting a creative mode of sorts