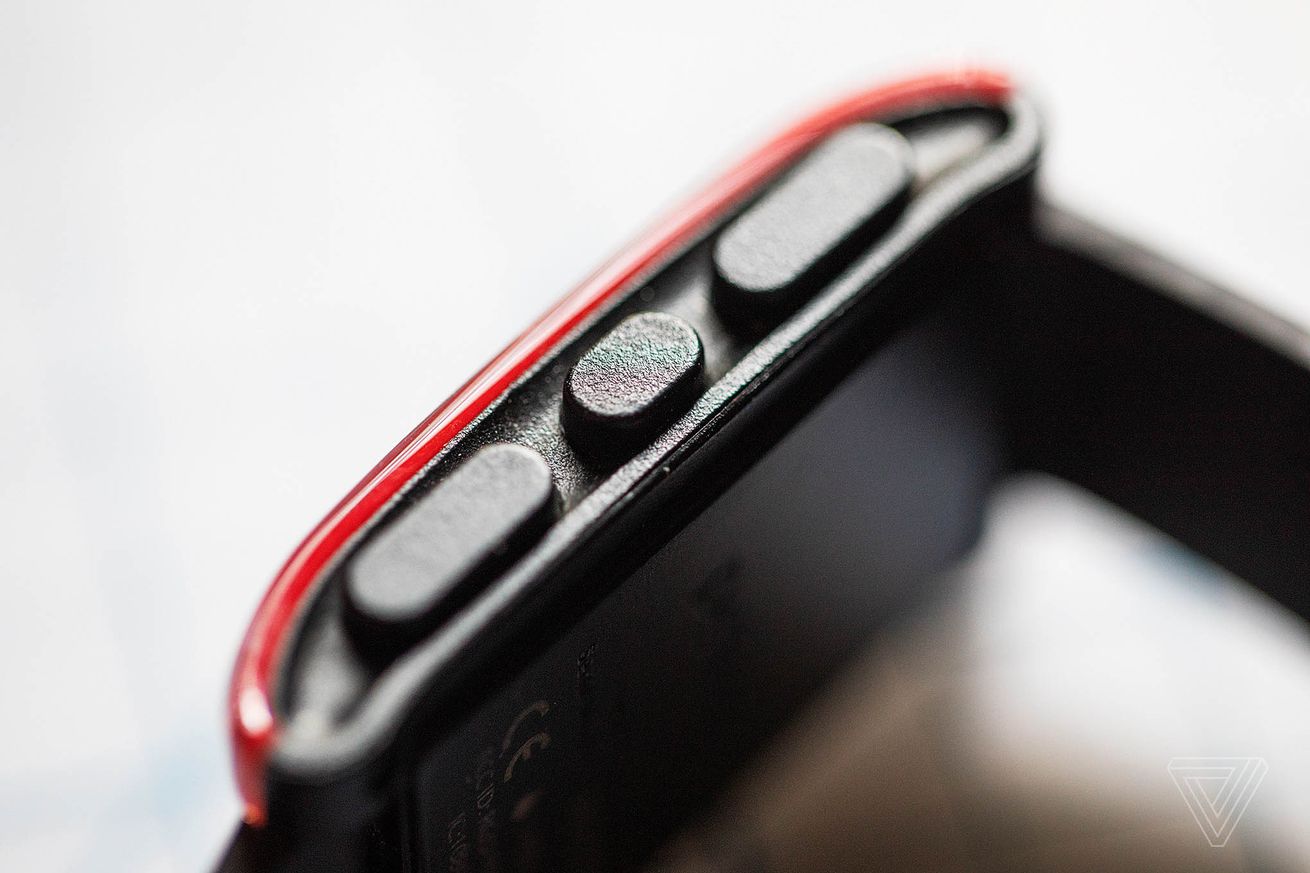 Touchscreens have taken over smartwatches. But it didn’t have to be this way. For a few short years, Pebble showed a different way forward with a purely hardware-based user interface that reigned supreme, until it — like the rest of the company — was left behind by the rest of the industry.

Virtually every smartwatch today relies on a mixture of touchscreens and hardware buttons — from the Apple Watch and its digital crown to Samsung’s rotating bezels. Even Fitbit’s most basic trackers like the Charge feature touchscreens to supplement physical buttons.

But Pebble held out. From the time it helped pioneer the concept of modern smartwatches in 2013 to its eventual purchase and shutdown in 2016, the Pebble could only ever be controlled…