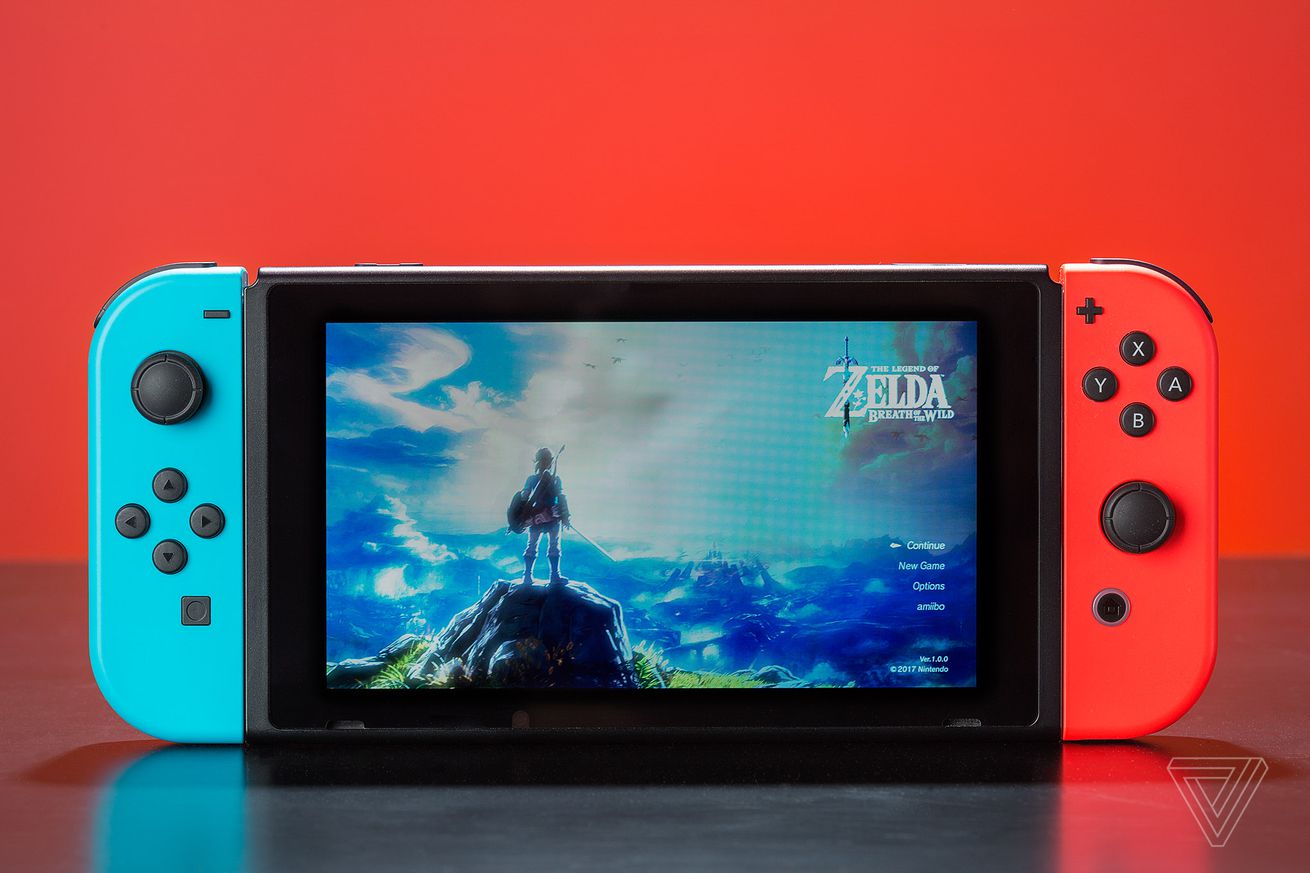 Photo by James Bareham / The Verge

The new pricing can be found at Nintendo’s own store, and Eurogamer notes it hasn’t been reflected at other retailers like Amazon just yet. Given the small changes, it’s likely more of a currency-related change in pricing, but it does arrive just under a month before Nintendo’s OLED Switch is due to go on sale.

The OLED model will be…