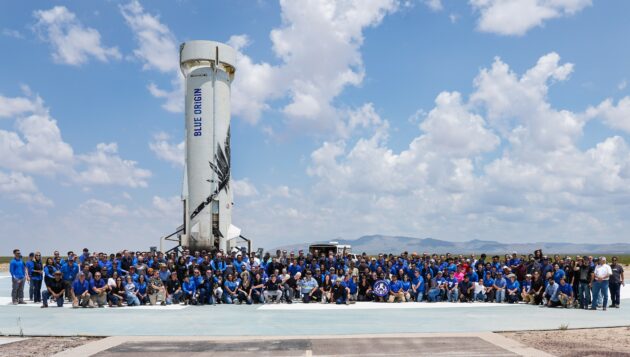 The changing of the guard is continuing at Jeff Bezos’ Blue Origin space venture with the departure of Stephen Bennett, a senior vice president who led the team behind the company’s New Shepard suborbital spaceship.

Blue Origin’s vice president of communications, Linda Mills, told GeekWire in an email that Bennett’s deputy, Phil Joyce, “was promoted and has taken on leadership of the New Shepard team with a seamless transition plan.”

Kepler is rolling out Aether, a connectivity service for space assets in low Earth orbit, or LEO. The Aether system is due to go through flight validation early next year.

“The opportunity to join Kepler as this point in their journey speaks to me on multiple levels,” Bennett said in the news release. “The goal of delivering a LEO network that will provide real-time connectivity to other orbital missions is a bold one, but one that this team has demonstrated they are on track to achieve.”