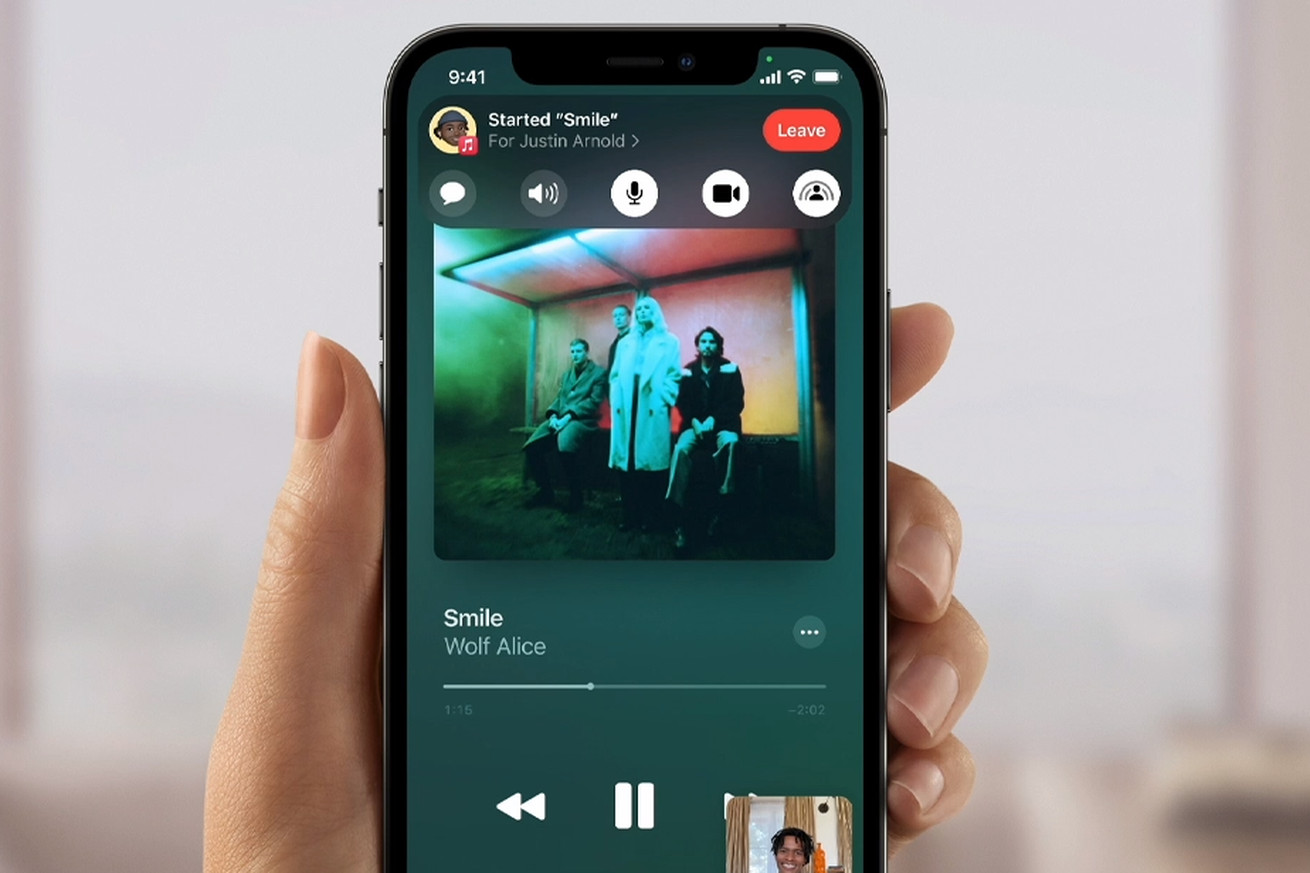 Apple’s big product event today was all about iPhones, iPads, and the latest generation of its smartwatch — but make no mistake, it also underscored Apple’s increasingly aggressive push to dominate streaming.

Apple wasted no time on Tuesday showcasing its quickly expanding and award-winning roster of originals on Apple TV Plus, with Apple boss Tim Cook kicking off the “California Streaming” event with a highlight reel of fall premieres and soon-to-debut titles. Cook gave a nod to the more than 130 wins and 500-plus award nominations for the service’s original films and series since launching in 2019, taking time to specifically herald the success of critical darling Ted Lasso, which recently swooped up a record-breaking 20 Emmy…