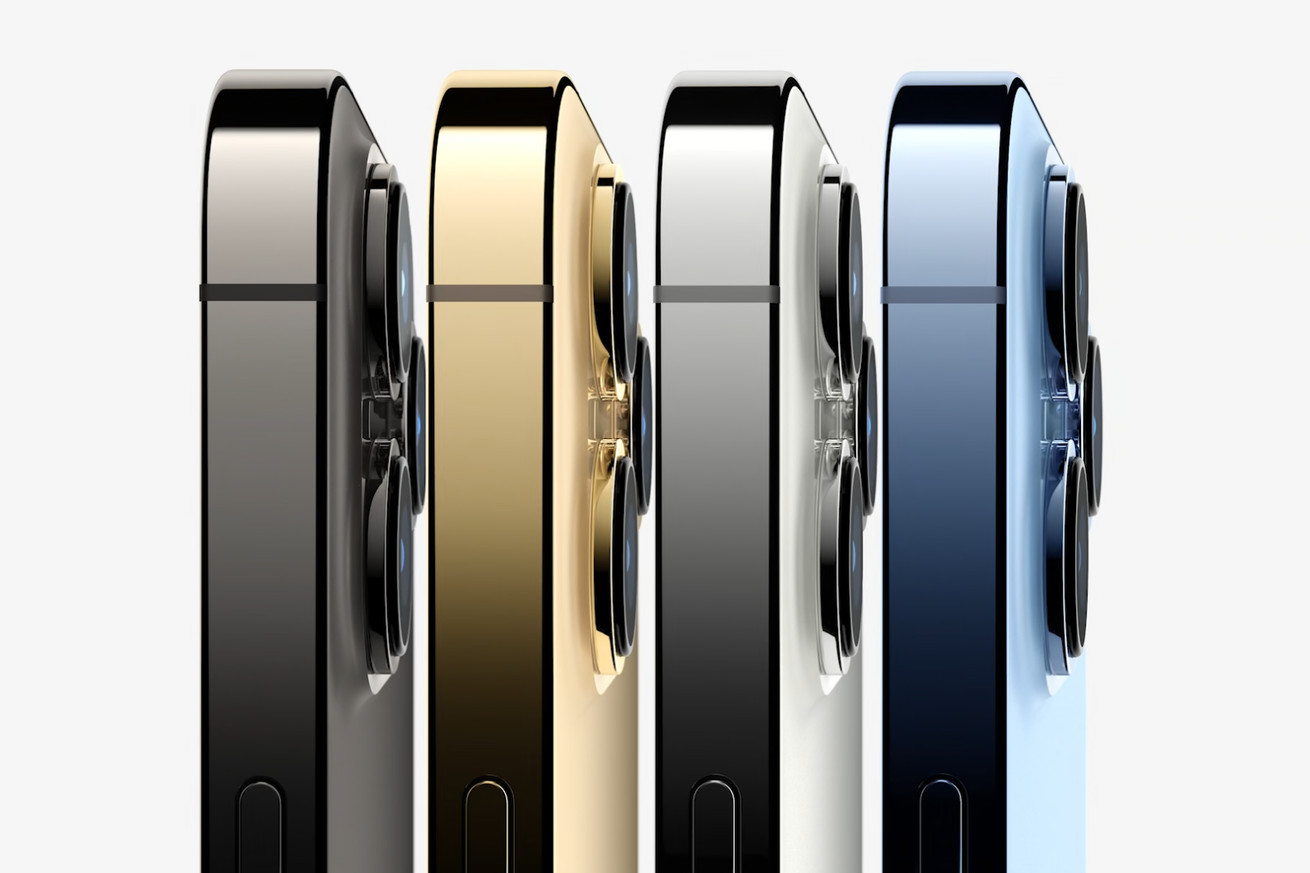 Apple has officially announced the high-end part of the iPhone 13 lineup: the iPhone 13 Pro and 13 Pro Max. It’s got a faster A15 Bionic chip, three all-new cameras, and an improved display with up to a 120Hz ProMotion high refresh rate display that can go as bright as 1,000 nits.

The OLED screens on both models are the same sizes as last year at 6.1 and 6.7-inches, but with slightly smaller notches that should allow for more space in the iOS status bar.

Internally, both devices are using Apple’s new A15 Bionic chip, which offers the familiar CPU and GPU speed increases compared to last year. Apple also says the chip should be faster for machine learning tasks.