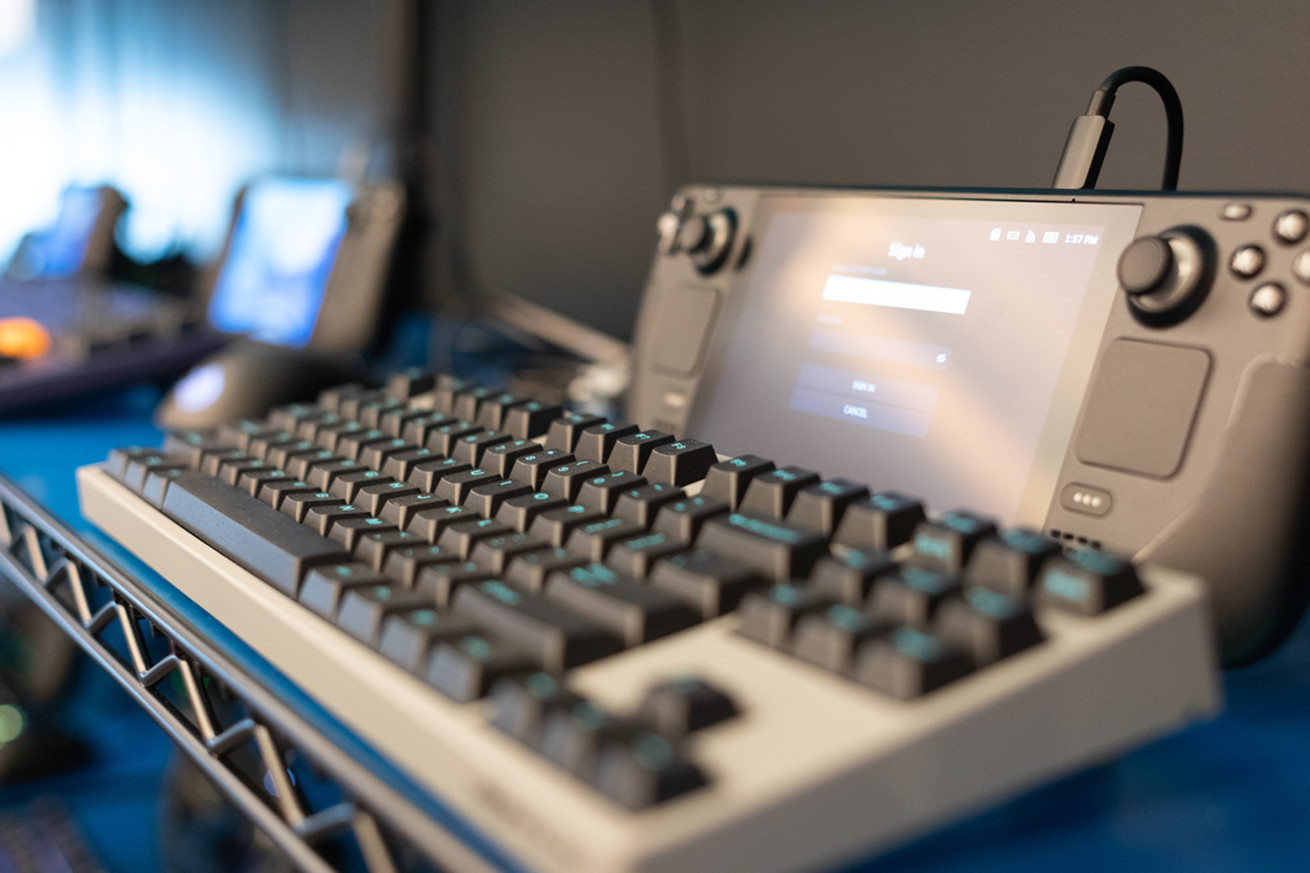 Valve’s foray into video game handhelds, the Steam Deck, has started shipping out to developers. The company opened up requests for early versions of the device on September 2nd to developers, and now it seems like those devices are heading out.

The Steam Decks shipping out are “engineering verification test builds” according to Valve, and are “functionally identical” to the version of the device that will be shipped to customers. As Valve explains: “the dev-kit program gives us the chance to guide game developers through the process of getting their games on Steam Deck while also continuing to gather their feedback as we prepare for the official launch at the end of the year.”