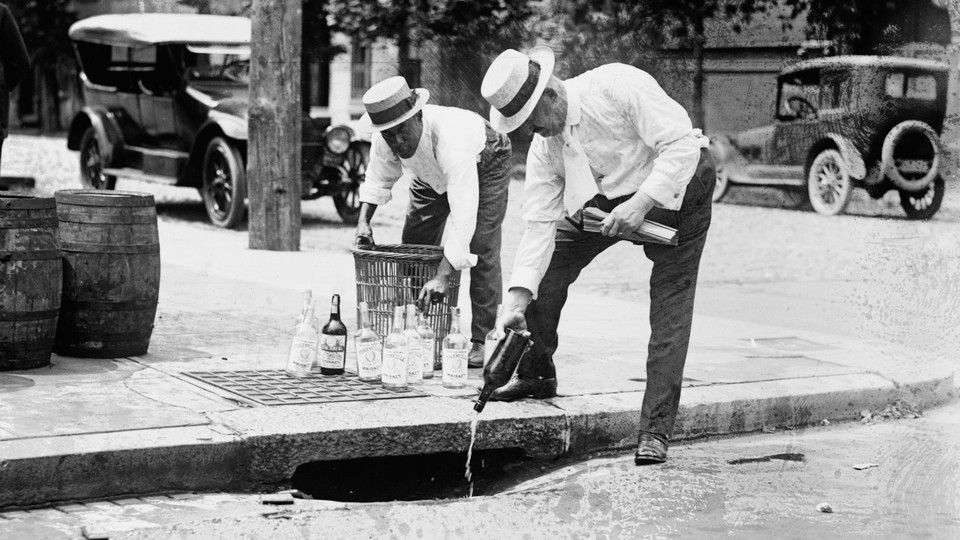 This is an excerpt from The Atlantic’s climate newsletter, The Weekly Planet. Subscribe today.

The climate scientist Ken Caldeira recently tweeted a joke meant to charm carbon-tax advocates. “If we don’t want people to drink so much alcohol, rather than taxing alcohol, we can subsidize everything that is not alcohol,” he wrote. His point, if I may ruin the punch line, is that the United States’ approach to combating climate change is kind of silly. It relies far more on subsidizing renewables and other zero-carbon sources than on penalizing fossil fuels, which is what we really care about in the first place. We should just tax carbon pollution.

I think this comparison—between carbon taxes and alcohol taxes—is a surprisingly instructive one. That’s because, to start, alcohol taxes work. Fifty years of studies show that as the price of alcohol increases, the societal problems associated with alcohol decrease.