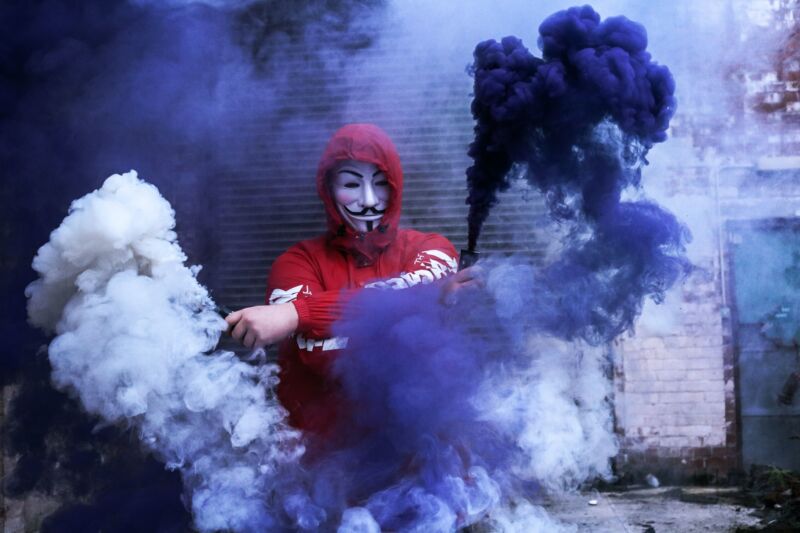 Hacktivist collective Anonymous claims to have obtained gigabytes of data from Epik, the web host for the Texas GOP, Gab, Parler, and 8chan, among other right-wing sites. The stolen data has been released as a torrent. The hacktivist collective says that the data set, which is over 180GB in size, contains a “decade’s worth of data from the company.”

Anonymous says the data set is “all that’s needed to trace actual ownership and management of the fascist side of the Internet that has eluded researchers, activists, and, well, just about everybody.” If this information is correct, Epik’s customers’ data and identities could now fall into the hands of activists, researchers, and just about anyone curious enough to take a peek.

Decades of Epik stuff, now in a torrent near you

Epik is a domain registrar and web services provider known to serve right-wing clients, some of which have been turned down by more mainstream IT providers due to the objectionable and sometimes illicit content hosted by the clients.