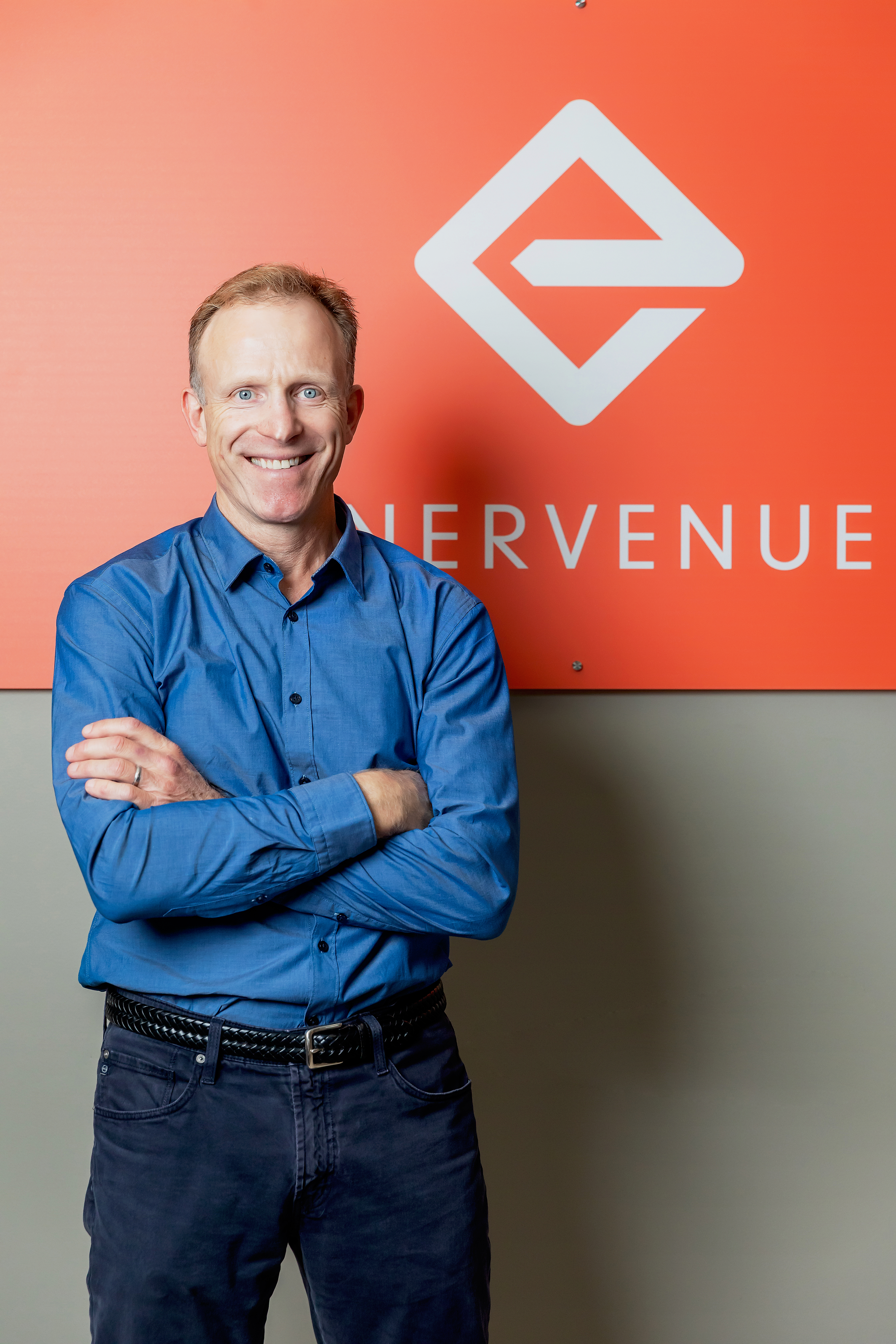 In order to support a buildout of renewable energy, which tends to over-generate electricity at certain times of day and under-generate at others, the grid is going to need a lot of batteries. While lithium-ion works fine for consumer electronics and even electric vehicles, battery startup EnerVenue says it developed a breakthrough technology to revolutionize stationary energy storage.

The technology itself – nickel-hydrogen batteries – isn’t actually new. In fact, it’s been used for decades in aerospace applications, to power everything from satellites to the International Space Station and the Hubble Telescope. Nickel-hydrogen had been too expensive to scale for terrestrial applications, until Stanford University professor (and now EnerVenue chairman) Yi Cui determined a way to adapt the materials and bring the costs way, way down.

Nickel-hydrogen has a number of key benefits over lithium-ion, according to EnerVenue: it can withstand super-high and super-low temperatures (so no need for air conditioners or thermal management systems); it requires very little to no maintenance; and it has a far longer lifespan.

The technology has caught the eye of two giants in the oil and gas industry, energy infrastructure company Schlumberger and Saudi Aramco’s VC arm, who together with Stanford University have raised $100 million in …read more