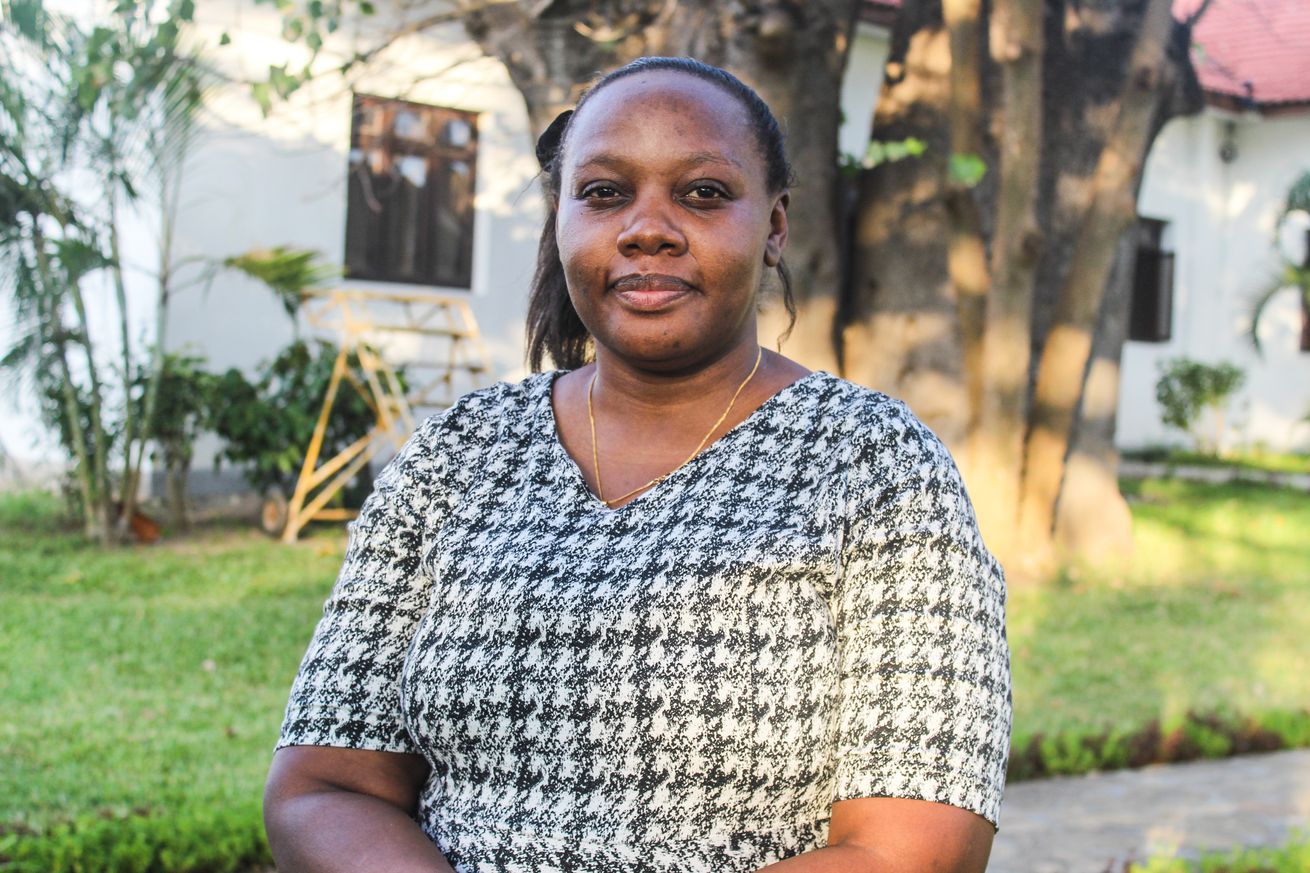 Climate change was a big theme in Time Magazine’s 2021 list of “Most Influential People,” with a handful of climate scientists and environmental advocates making the list along with celebrities like Dolly Parton and Naomi Osaka.

2021 isn’t the first year rock star environmentalists have made Time’s list. Teen activist Greta Thunberg was Time’s “Person of the Year” in 2019. Green New Deal champion Alexandria Ocasio-Cortez was also among the “most influential” that year. This year’s honorees may not be as widely known, but they’ve had a huge impact on how the world grapples with an existential crisis.

Tackling climate change is “possibly the greatest challenge humanity has faced,” one…