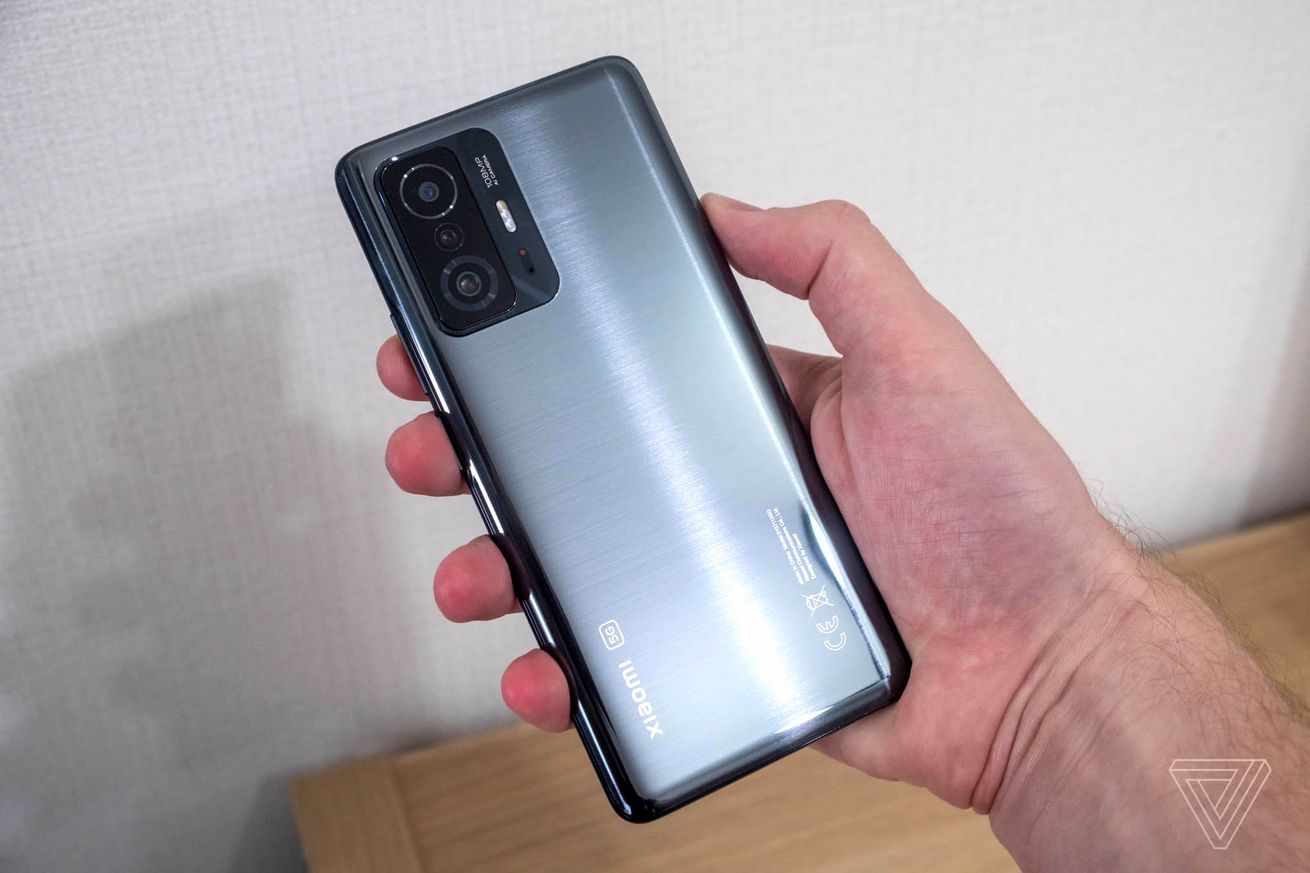 Xiaomi has launched its 11T series, the headline of which is the 11T Pro and its previously announced 120W HyperCharge fast charging system. The phone has a 5,000mAh battery, and Xiaomi says the bundled 120W charger can fill it from zero to 100 percent in just 17 minutes. A 10-minute charge will get you to 72 percent, meanwhile. That’s even faster than the 120W Mi 10 Ultra Xiaomi released in China last year, and the 11T Pro is coming to Europe and beyond.

For more on the 11T Pro’s fast charging technology — like whether it’ll destroy the battery or burn down your house, for instance — you can read my interview with Xiaomi’s Dan Desjarlais from last week.