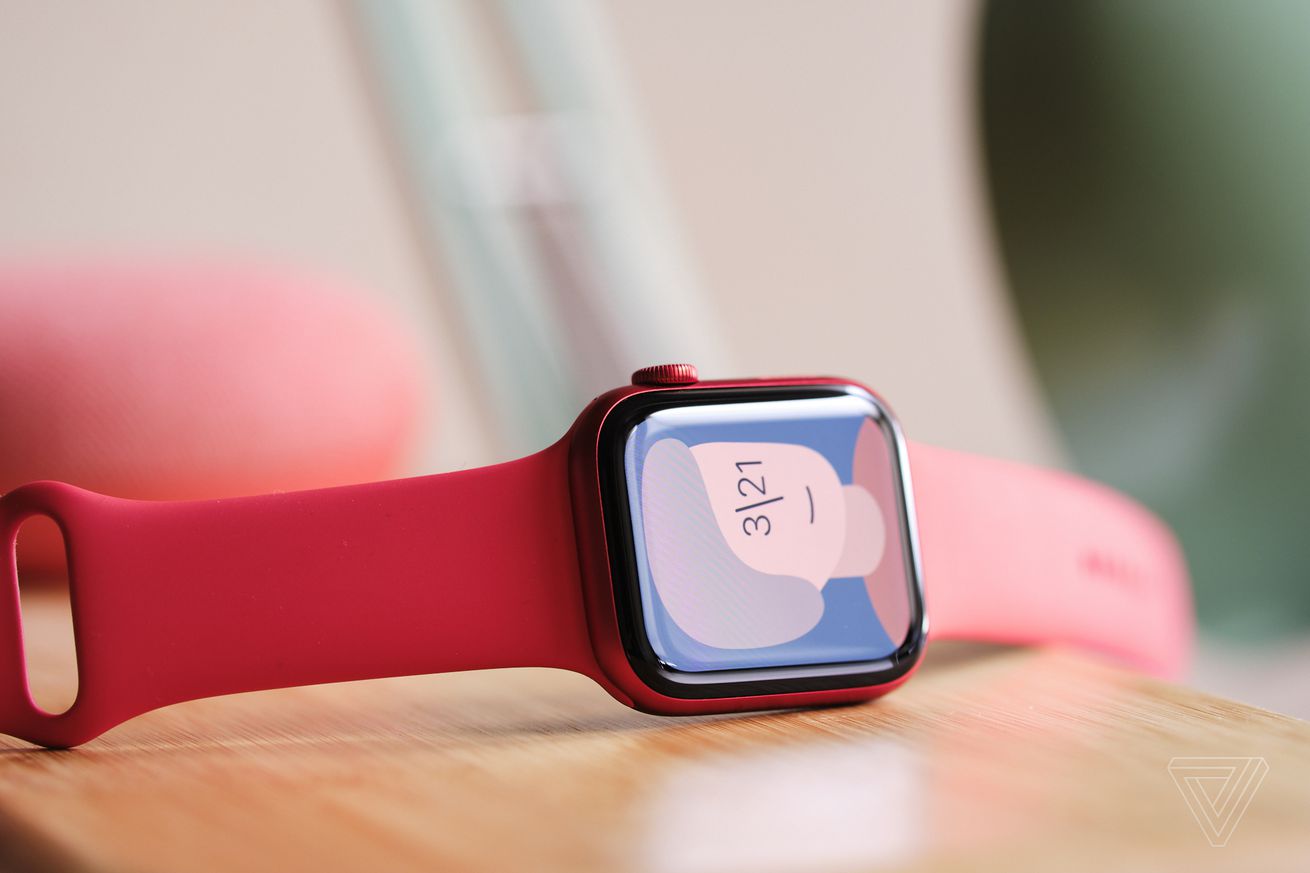 The Apple Watch Series 7 is finally available to preorder, nearly a month after Apple announced the new smartwatch. But the launch of the Series 7 also brings the removal of the Series 6 from the company’s official Apple Watch lineup.

If you want to buy a brand new Apple Watch from Apple, you now only have three options: the Series 7, which starts at $399; the still-very-good SE, which was introduced last year and starts at $279; and the years-old Series 3, which starts at $199.

There are still a few ways to get a Series 6, though, and given how many features are shared between the Series 7 and the Series 6, the previous generation model could be a good option to consider if you want to save some money. Apple’s refurbished store has t…