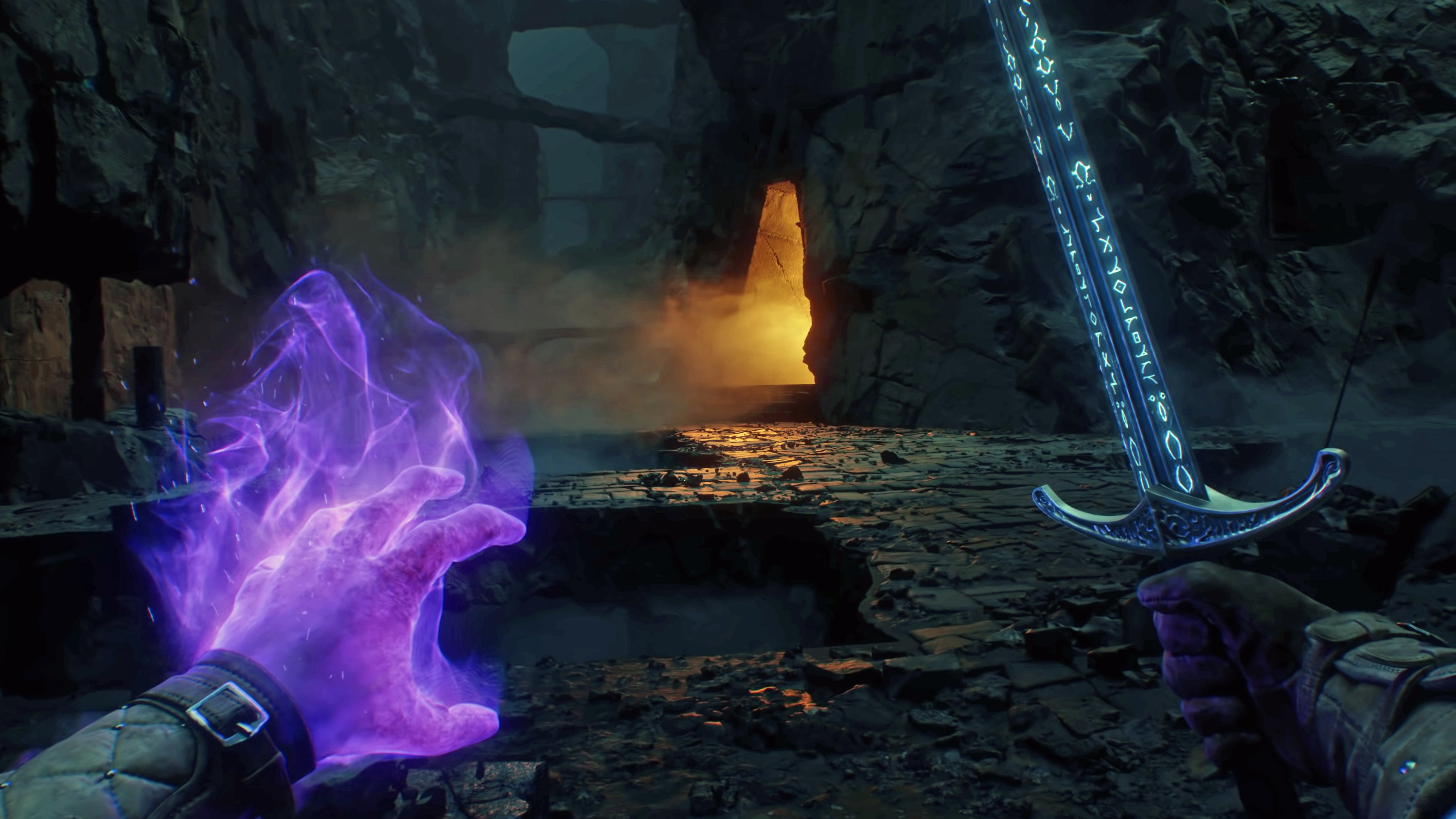 The wait for details on Bethesda’s Elder Scrolls 6 drags on eternally, but today we at least have some news on Avowed, Microsoft’s other Xbox-exclusive RPG.

In a report courtesy of our friends over at Windows Central, there are finally something to share on Obsidian’s first-person fantasy role playing game – and it sounds like particularly good news for fans of the developers’ The Outer Worlds and Pillars of Eternity franchises.

Read more about Starfield, The Elder Scrolls 6, and Fallout 5

Here are the Xbox Series X games announced so far

Speaking with “trusted and proven sources familiar with Microsoft’s plans”, the report details the game’s combat styles, artistic aesthetics, and links to other games in Obsidian’s back catalogue. It’s more than we’ve officially gotten from Microsoft, which has so far treated us to only a pre-rendered CGI trailer, and that was more than a year ago.

Heading towards a playable alpha state, the game is said to be working on an engine similar to that of Obsidian’s The Outer Worlds game, and features “action-oriented first-person combat and deep RPG exploration and narrative systems.”

As per Skyrim, the …read more