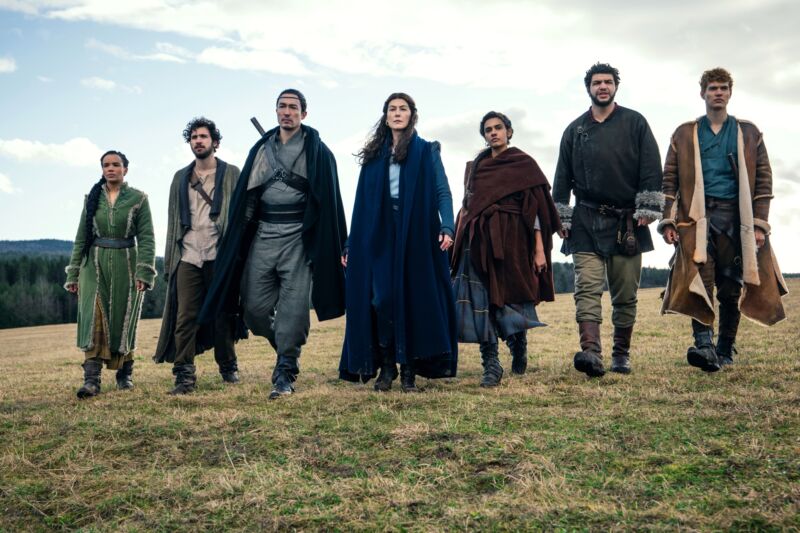 Andrew Cunningham and Lee Hutchinson have spent decades of their lives with Robert Jordan and Brandon Sanderson’s Wheel of Time books, and they’re bringing that knowledge to bear as they recap each episode of Amazon’s new WoT TV series. These recaps won’t cover every element of every episode, but they will contain major spoilers for the show and the book series. If you want to stay unspoiled and haven’t read the books, these recaps aren’t for you.

New episodes of The Wheel of Time will be posted to Amazon Prime subscribers every Friday.

Andrew: I thought it would be best to start this first one off by establishing our Book Reading Cred.

A friend gifted me a paperback copy of The Eye of the World in what must have been mid-2003, which I have pinpointed so precisely because I know that Crossroads of Twilight had come out but that it hadn’t yet come out in paperback. So I burned through them all once or twice in high school, and then re-read the whole series again sometime …read more