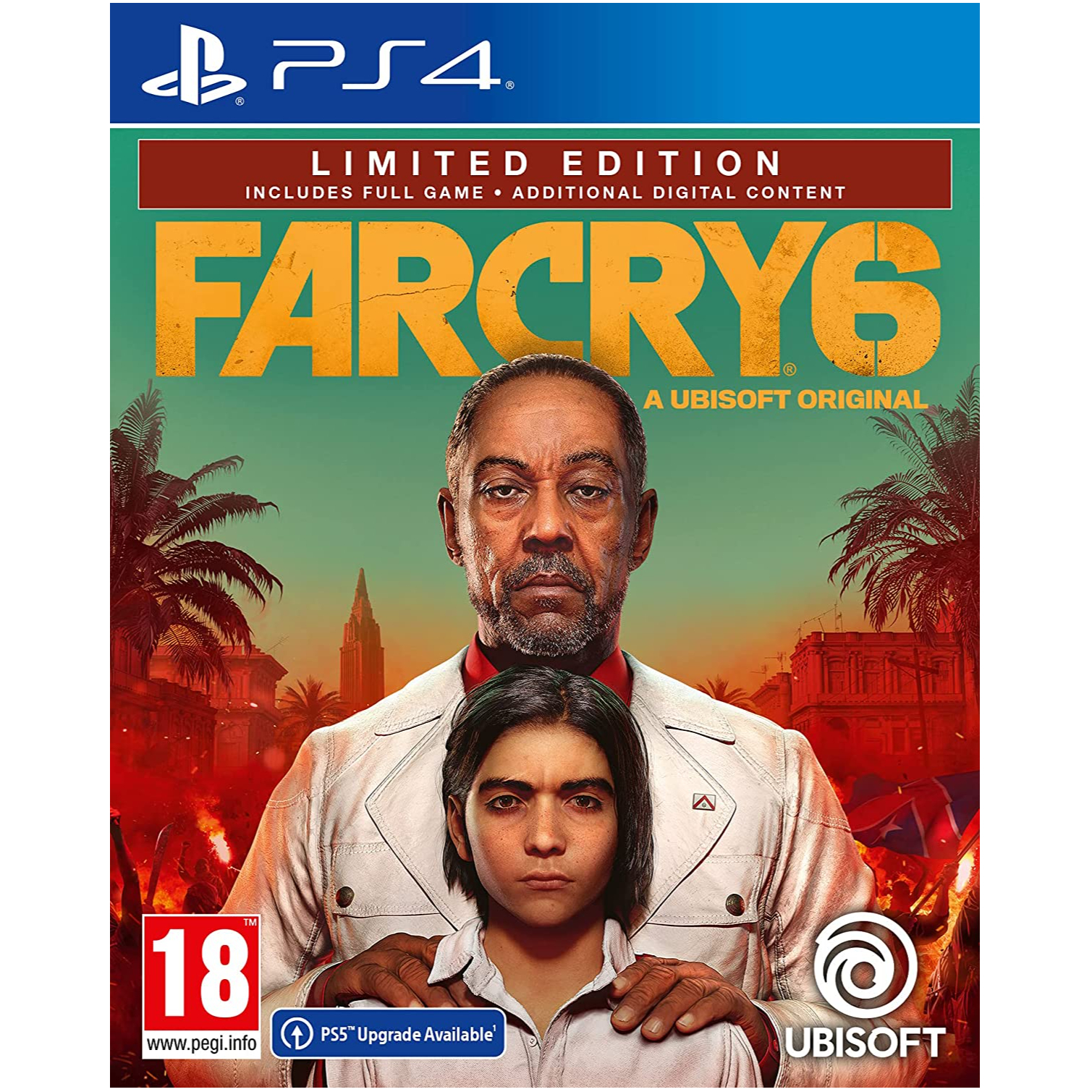 Looking to pick up some great Black Friday PS4 game deals? Then you’re in luck, as Amazon has dropped a bunch of early Black Friday deals, ahead of the big day on November 26.

That’s right, right now you can pick up discounts on the likes of Far Cry 6, Riders Republic and even Ghost of Tsushima Director’s Cut. What’s more, if you own a PS5, most of these games will be playable on your new console thanks to backwards compatibility.

Not all these deals are equal, with some offering considerably bigger discounts on bigger titles – some of which have only been released in the last few months. So while we’ve included discounts on some of the best PS4 games available, we’re also included lesser know titles that have had a hefty price slash. The deals directly below are at Amazon UK – if you’re not in the UK, scroll to the bottom of this article to see the best PS4 game deals in your region.