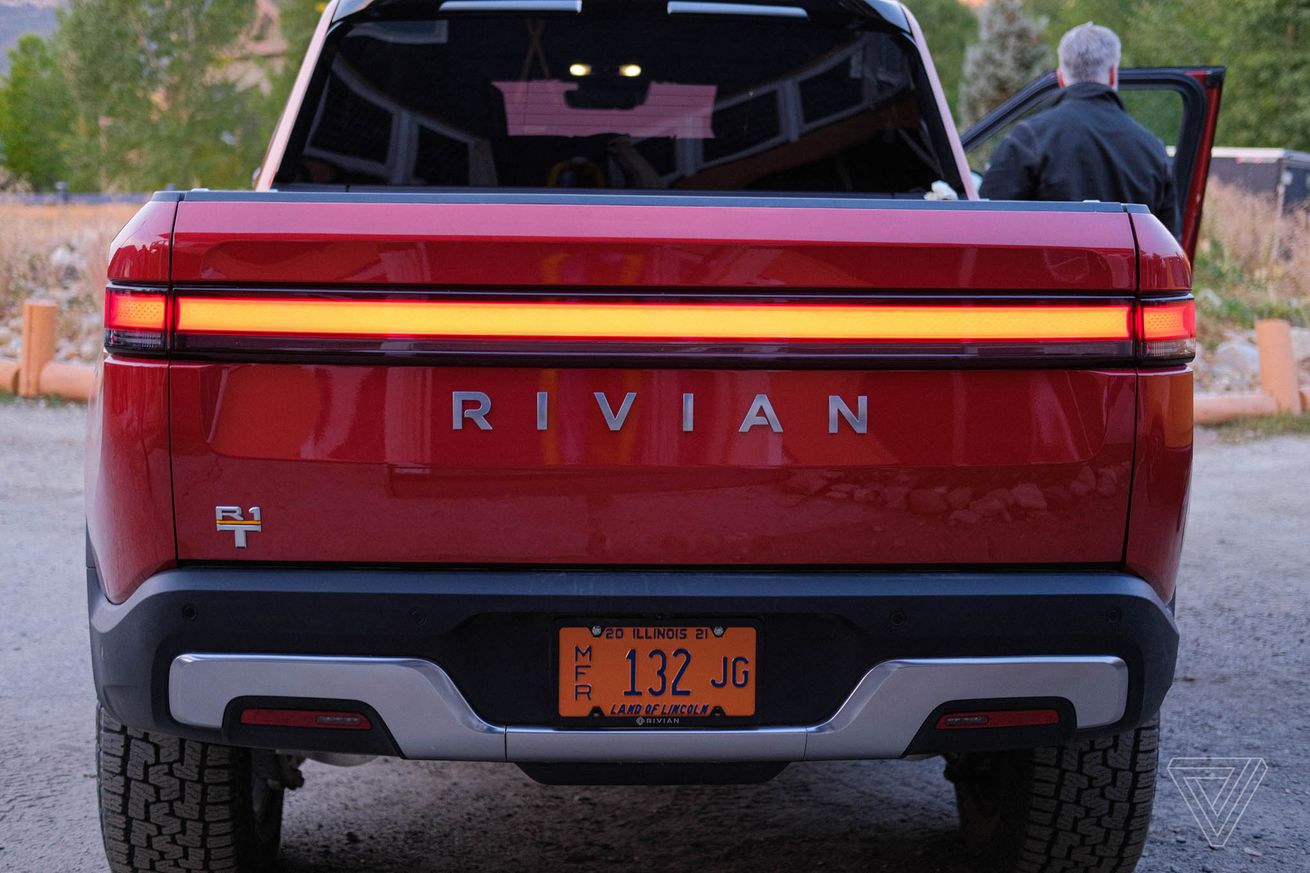 Photo by Mitchell Clark / The Verge

Ford no longer plans to make an electric vehicle with EV startup Rivian, CEO Jim Farley tells Automotive News. The Detroit automaker originally announced it wanted to make a Rivian-powered EV in 2019 when it made its first investment of $500 million into the startup. Ford and Rivian already canceled a vehicle they planned to make for the Lincoln luxury brand in 2020.

“When you compare today with when we originally made that investment, so much has changed: about our ability, about the brand’s direction in both cases, and now it’s more certain to us what we have to do,” Farley said. “We want to invest in Rivian — we love their future as a company — but at this point, we’re going to develop our own vehicles.”

One reason Farley gave for…