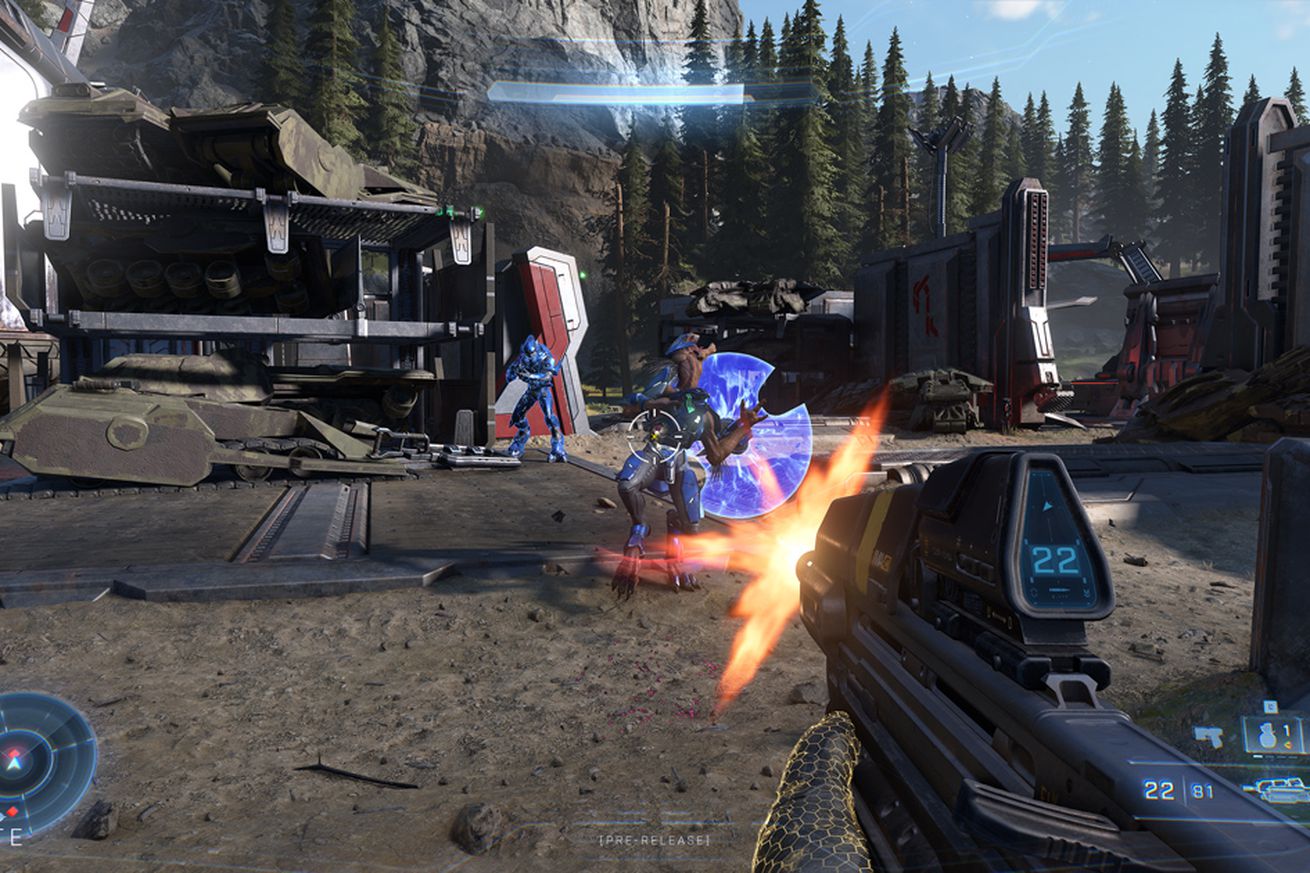 Halo Infinite’s co-op campaign and Forge mode, which won’t be in the game when it officially releases on December 8th, are going to launch even later than previously expected. In an interview with Eurogamer, Halo Infinite head of creative Joseph Staten reiterated that campaign co-op would launch with season 2, but since season 1 was extended by three months to May 2022 this week, that means the second season is at least half a year away.

Forge is still set to launch with season 3, according to Staten, but we don’t know when that might arrive. And those timelines are still only goals; things may change if other priorities come up, Staten says.

Here’s Staten own words on the matter, from Eurogamer’s interview:

So our goal still remains…