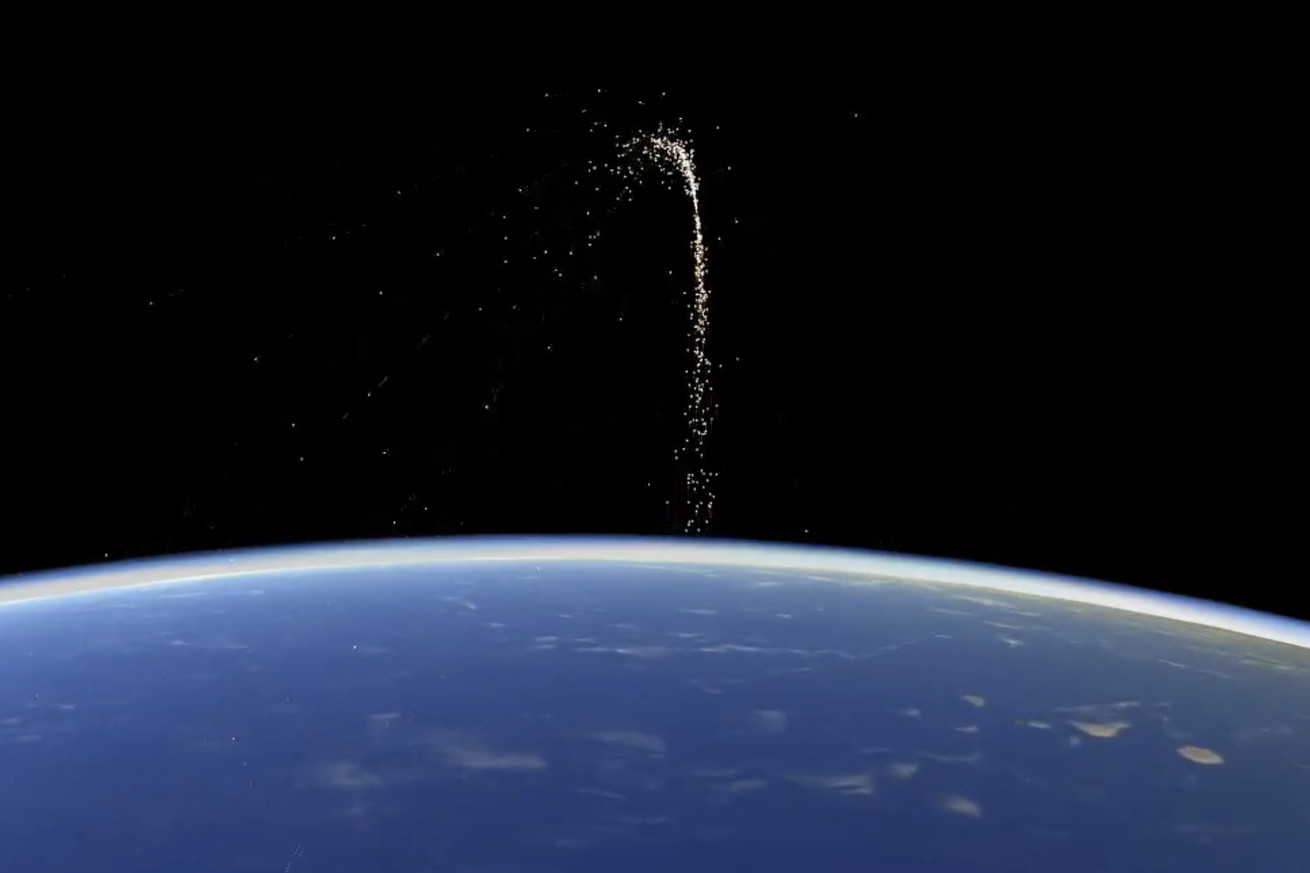 A screengrab of a visualization, created by Hugh Lewis

Satellite trackers have been working overtime to figure out just how much dangerous debris Russia created when it destroyed one of its own satellites early Monday — and the picture they’ve painted looks bleak. Multiple visual simulations of Russia’s anti-satellite, or ASAT, test show a widespread cloud of debris that will likely menace other objects in orbit for years.

Early this week, Russia launched a missile that destroyed the country’s Kosmos 1408 satellite, a large spacecraft that orbited the Earth roughly 300 miles up. The breakup of the satellite created at least 1,500 pieces of trackable fragments, according to the US State Department, as well as thousands of smaller pieces that cannot be tracked. All of those pieces are still in…