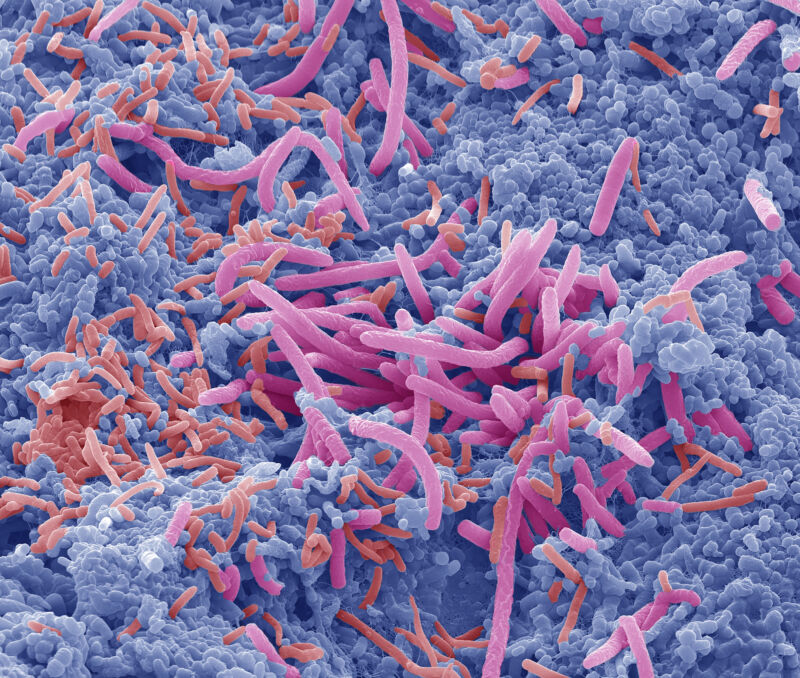 An altered microbiome has been associated with—and thereby either implicitly or explicitly implicated as a partial cause of—a wide range of human maladies. These include immune disorders like celiac disease, asthma, and diabetes; obesity; cancers; psychiatric disorders like depression and Alzheimer’s disease; and Autism Spectrum Disorders (ASD). It’s been tied to so many things that Jonathan Eisen felt compelled to start the “Overselling the Microbiome Awards.” He had to compile the list for years, even though he’s an evolutionary biologist who truly acknowledges and understands the vital role our microbiome plays in our health.

The notion that an altered microbiome can be a causative factor in ASD comes from studies with mice, in which transferring gut flora from humans with ASD into mice generated social deficits and behavioral abnormalities in the animals. But evidence in humans had issues, so a group of Australian scientists who shared Eisen’s wariness, led by Jacob Gratten, decided to perform a rigorous test of the idea.

A failure to replicate