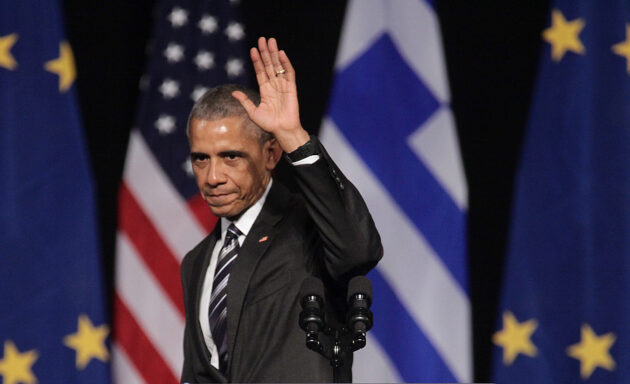 The gift is the largest individual donation made to the foundation, and affords Bezos the opportunity to name one of the features of the center. He has asked for the center’s plaza to be called the John Lewis Plaza, in honor of the congressman and civil rights activist who died last year.

The news was announced Monday.

“Freedom fighters deserve a special place in the pantheon of heroes, and I can’t think of a more fitting person to honor with this gift than John Lewis, a great American leader and a man of extraordinary decency and courage,” Bezos said in a statement from the Obama Foundation. “I’m thrilled to support President and Mrs. Obama and their Foundation in its mission to train and inspire tomorrow’s leaders.”

Bezos, who stepped down as CEO of Amazon in July, has in recent years been building more of a presence in national politics. In 2013 he bought The Washington Post, …read more