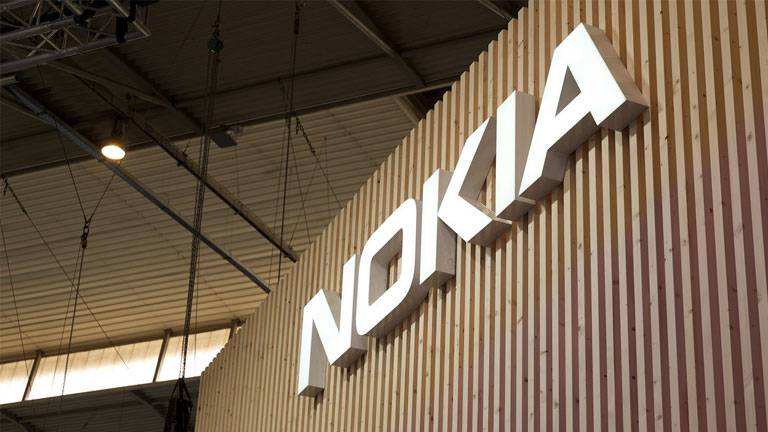 Leaks and rumours regarding Nokia’s comeback have been gaining steam ahead of HMD Global’s February 26 MWC 2017 event. In May of 2016, Nokia had announced that it will grand HMD Global (A Finnish company) the exclusive global license to create Nokia-branded mobile phones and tablets for the next 10 years and the company followed that up by launching Nokia’s first smartphone in years, the Nokia 6 in China on January 19.

Now Nokia’s comeback is set to be unleashed on a global scale with HMD Global set to announce 3 handsets at MWC 2017 later this month. The handsets in question are the global variant of the mid-range Nokia 6, the flagship Nokia 8/P1 and the low-end model, Nokia 3.

The Nokia 3 in detail

The smartphone is set to come with a 5.2-inch HD display, a 1.4GHz quad-core Qualcomm Snapdragon 425 SoC, 2GB of RAM and the Adreno 308 GPU. Further, the …read more