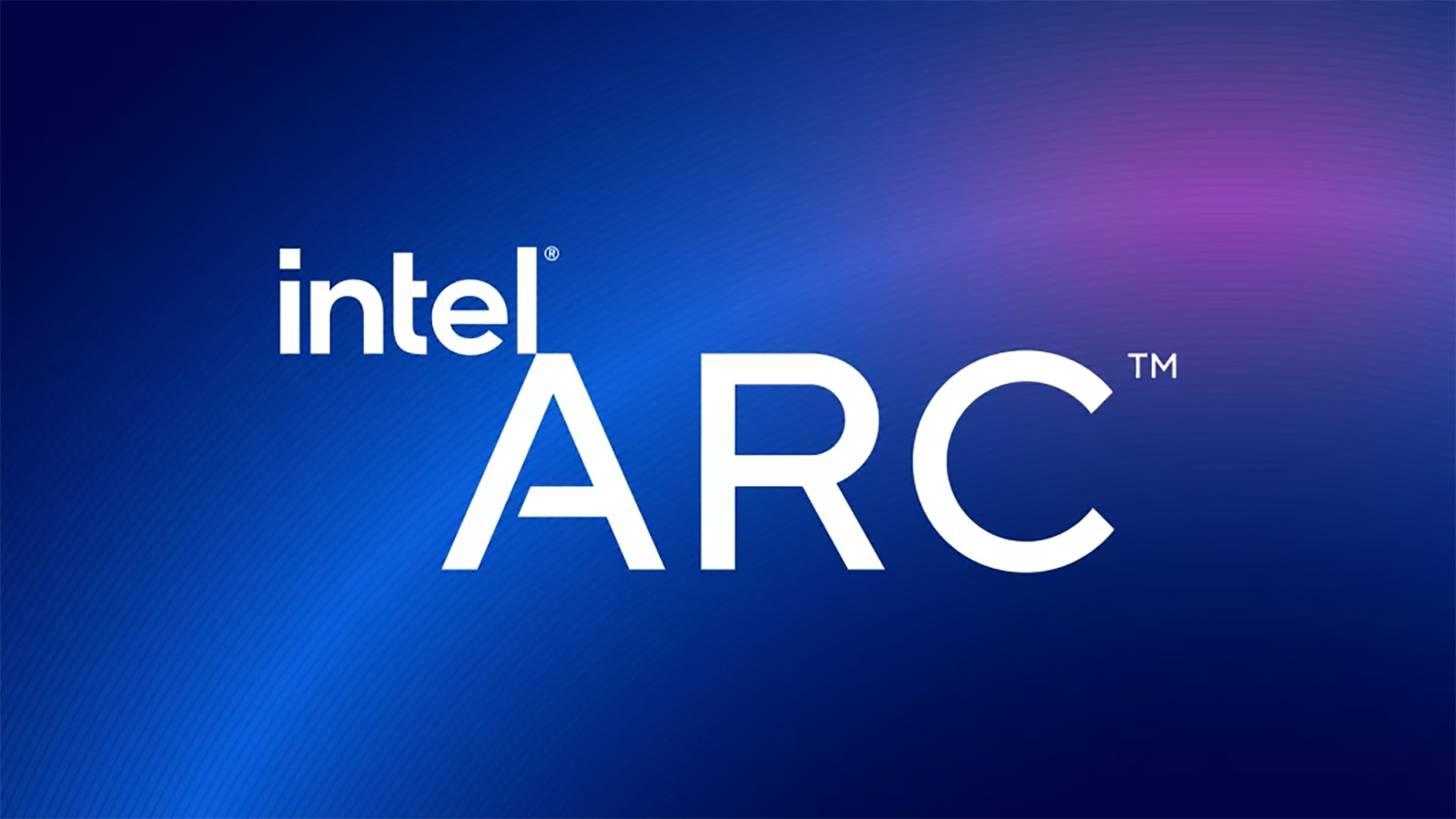 The Intel Arc Alchemist graphics cards are still a few months away, but we already have an idea of what to expect from the entry-level GPU, including pricing, according to YouTuber Moore’s Law Is Dead.

According to his video, the Intel Xe-HPG Alchemist entry-level graphics cards will be based on the 128 EU SKU with an expected clock speed between 2.2-2.5 GHz. We previously reported on rumors that this will rock 6GB of memory, and that’s something that’s been mentioned again in Moore’s Law Is Dead’s report.

Additionally, the YouTuber is confident that given the build of the GPU is so affordable that its retail price will be around the region of $179 (around £130 / AU$250), though this is marked as “mostly confident” in his video and sources have not been disclosed.

According to WCCFTech, we can expect the entry-level ARC graphics card to compete directly against the GeForce GTX 1650 and GTX 1650 Super, but with several advantages that could finally make those older cards disappear from the market.

For one, the entry-level Intel GPU will have raytracing capabilities and a much lower power requirement, but also if that price estimation proves to be accurate then …read more