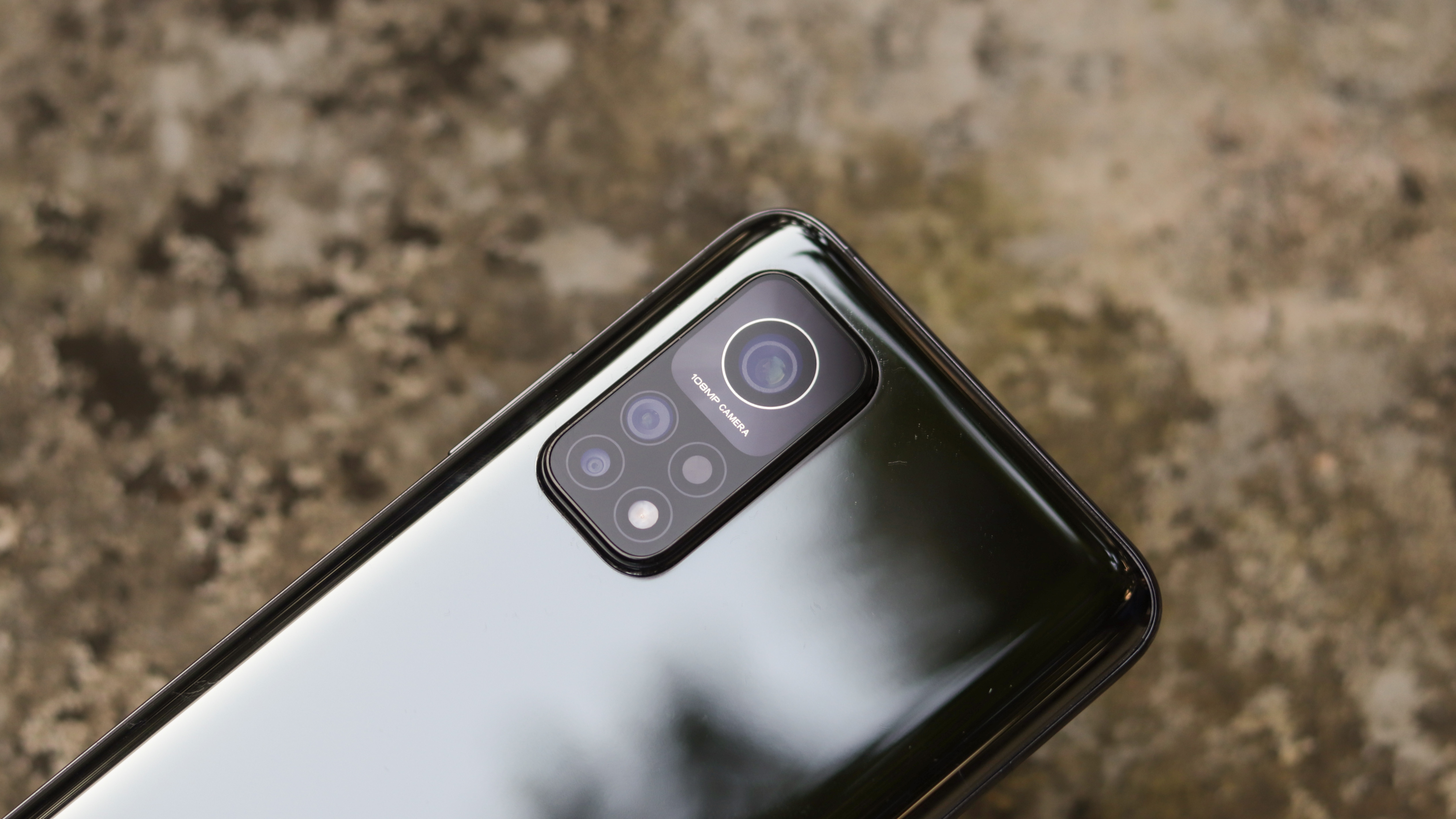 The Xiaomi 12 is one of the next big phones coming out, but compared to something like the Samsung Galaxy S22 we’ve been hearing relatively few leaks about it. Maybe that’s a good thing, because some of the rumors, like a new design one, aren’t exactly exciting.

Popular leaker Digital Chat Station shared an image on Chinese social media platform Weibo showing the camera bump of the Xiaomi Redmi K30S (a China-only phone) with a caption that suggests this is the direction the company’s phones are heading towards in the future, at least in terms of camera bump design.

These are the best Xiaomi phones

The Oppo Find X4 is expected soon too

The Redmi K30S camera bump will be very familiar to people who know Xiaomi phones, as it consists of one giant lens with an array of smaller ones besides it.

We’ve seen this in the Xiaomi Mi 10T Pro (an international version of the K30S, pictured above) as well as a good few devices from the company.

The implication here is that the Xiaomi 12 will use the same design, something commenters under the post (and other news …read more