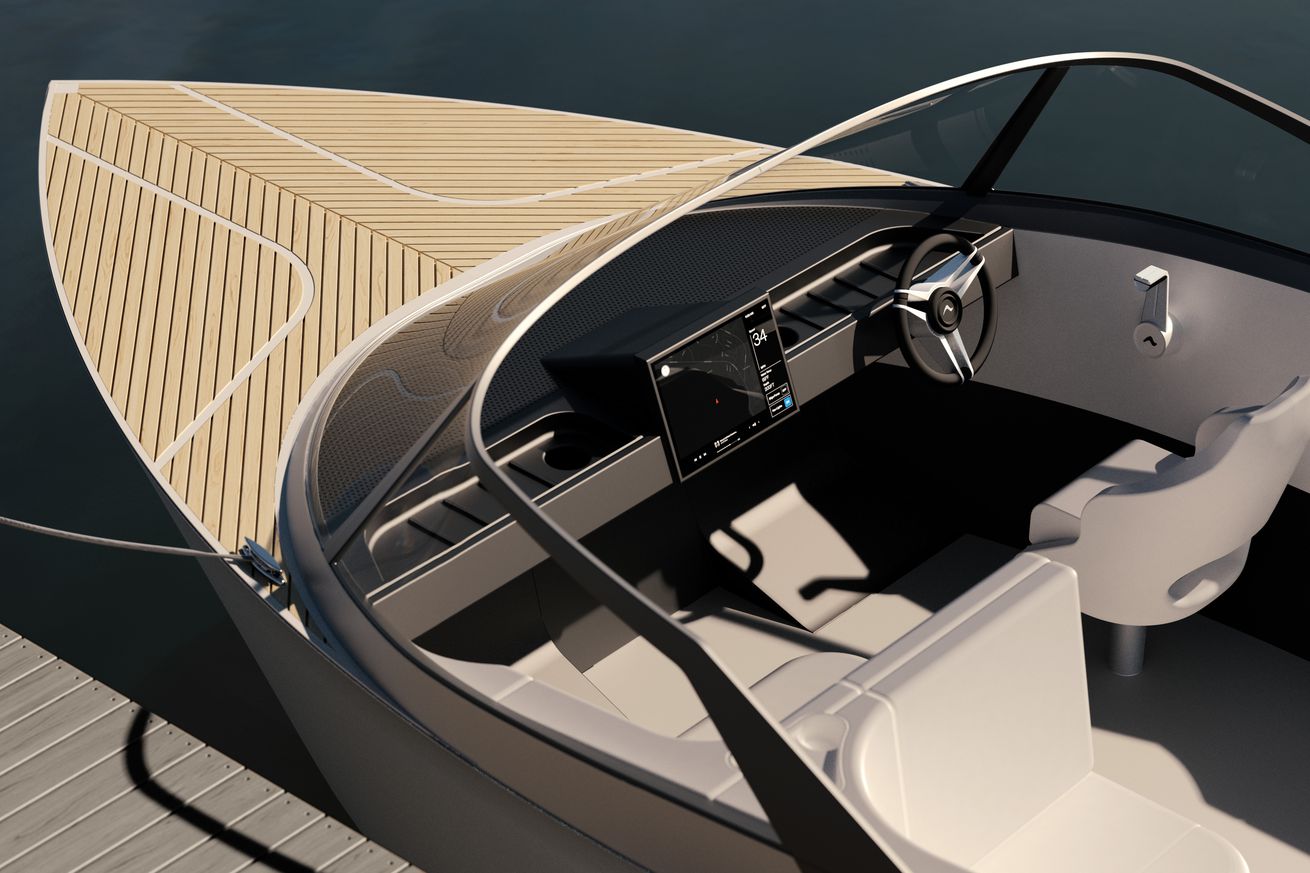 Electric boat startup Arc has raised $30 million just five months after coming out of stealth mode and has started putting its first prototype through its paces. The Series A funding round was led by Greg Reichow, a partner at Eclipse Ventures and a former vice president of production at Tesla. The round also includes existing Arc investors like Andreessen Horowitz and celebrities like Will Smith, Kevin Durant, and Sean “Diddy” Combs, who first put money into the startup in October through their own funds.

Arc aims to sell a limited number of its first electric boat, the 24-foot Arc One, at an extraordinary price of $300,000 before moving on to making more affordable boats. It plans to justify that price by promising a much lower cost of…