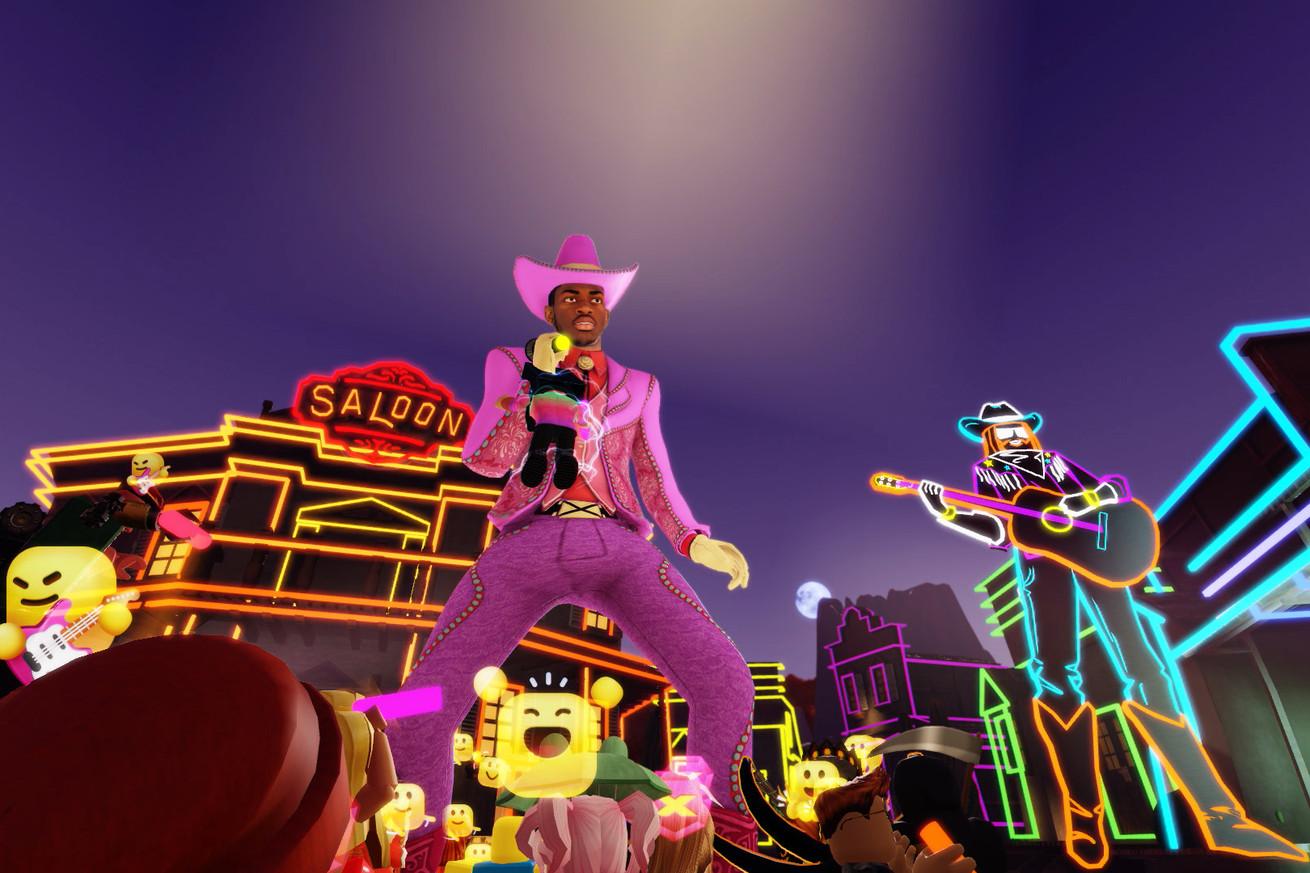 Game and social platform Roblox has sued a YouTube creator it banned from the platform over harassment and sexual content, saying he amassed a “mob” that temporarily shut down its October developers conference. The Roblox Corporation filed a complaint against Benjamin Robert Simon, also known as Ruben Sim, for breaching its user contract and violating anti-hacking laws. “Defendant Simon is the leader of a ‘cybermob’ that with malice, fraud, and oppression, commits and encourages unlawful acts designed to injure Roblox and its users,” the suit claims, seeking $1.65 million in damages.

Polygon initially reported the existence of the California lawsuit this morning. In it, Roblox says it banned Simon for attempting to upload a near-nude…