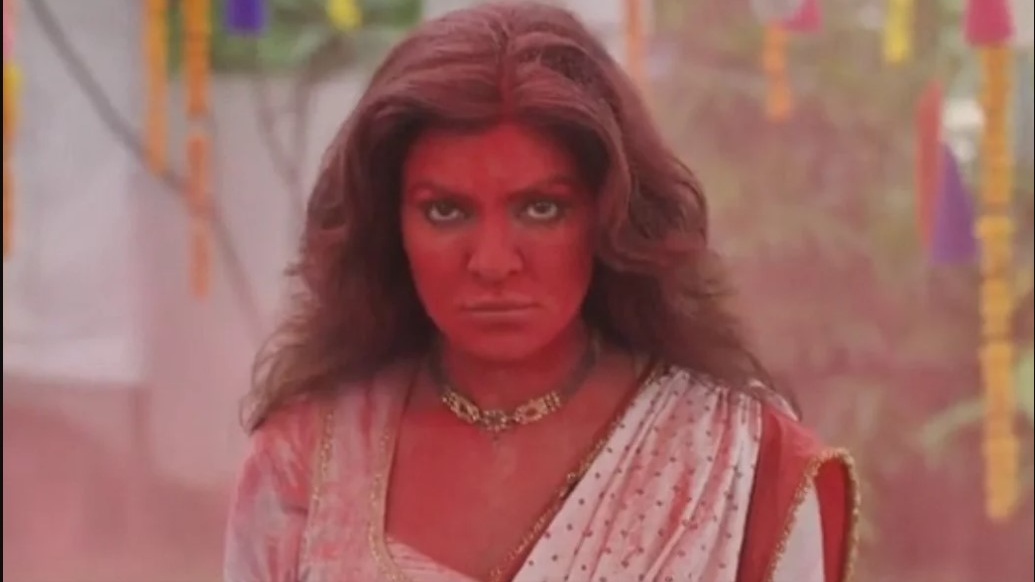 When Aarya, starring former Miss Universe Sushmita Sen streamed on Disney+ Hotstar in 2020, there were hardly any expectations. But the gripping tale of dark family conspiracies commingling with dreaded drug mafia turned out to be a smash hit. The slickly-made thriller, with the interesting and unlikely backdrop of Rajasthan, was even nominated for the International Emmy awards. In the event, the only question that Aarya Season 2 faced was when?

Created by Ram Madhvani, who directed the recent release Dhamaka, Aarya is an official adaption of the hit Dutch series Penoza.

Looks more of the same

In the first season we saw Aarya (Sushmita Sen) getting pitchforked into a cocktail of hi-jinks crime and misplaced passion after her husband is killed. To safeguard herself and her kids from myriad threats, Aarya had to turn into a conniving mom who pushes the blurry frontiers of her own morals.

And going by just …read more