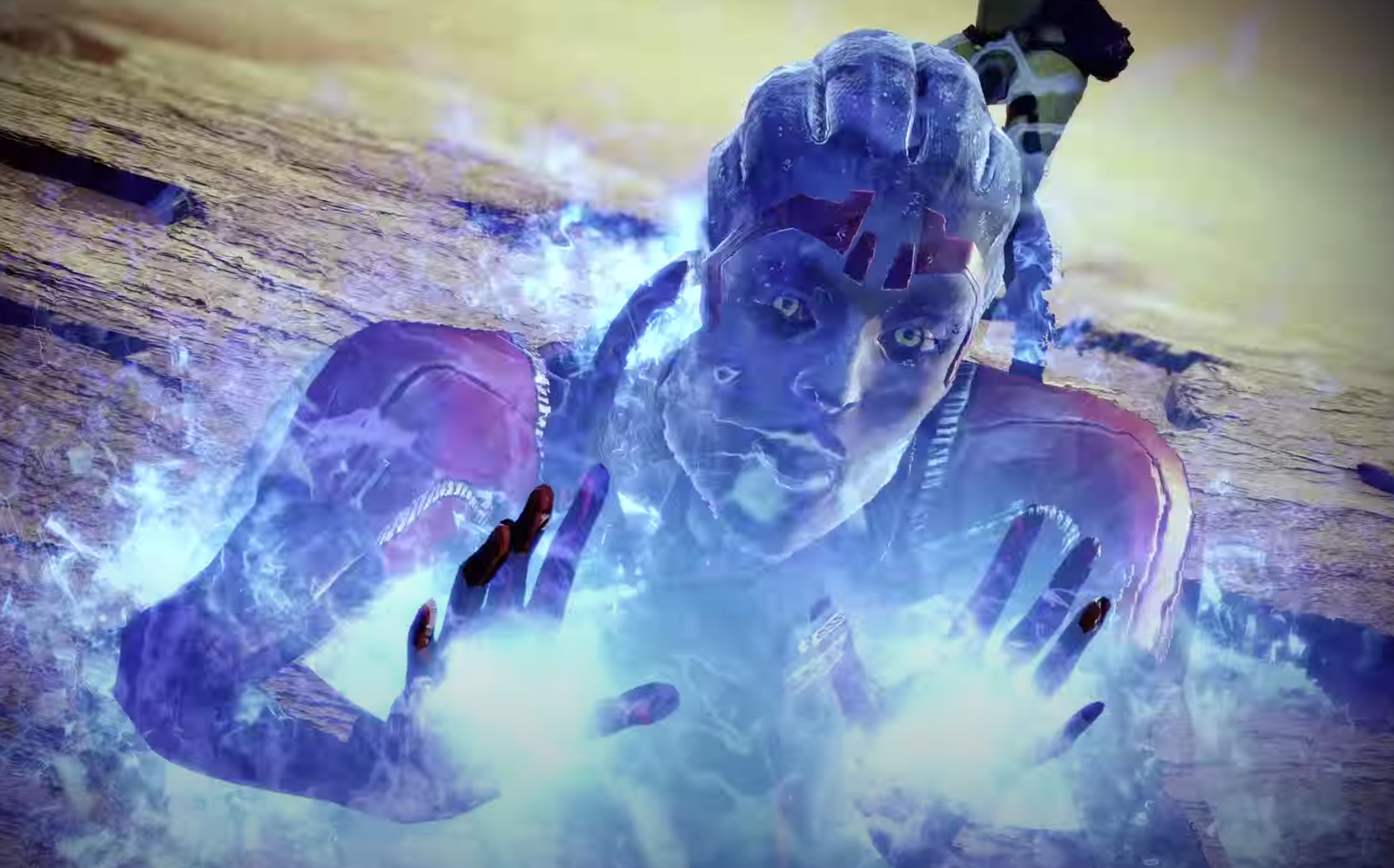 Former BioWare narrative designer and writer David Gaider has tweeted his concerns about the rumored Mass Effect TV series that Amazon is allegedly interested in adapting.

According to Gaider, now the Co-Founder and Creative Director of game development studio Summerfall Studios, a TV series could alienate fans because specific choices would have to be made about the protagonist’s gender and pre-established personality. In the game, the player gets to define them but, as Gaider writes: “That’s not going to work for a passive medium.”

Gaider’s worries also expand to other areas of the game that might not translate well into single episode chunks, including the companions. “There is no way in hell any single story could encompass them all equally,” he writes.

I’m relieved to see that the Mass Effect/Amazon deal is for a potential TV series and not a movie. Even so, the possibility (and likewise for Dragon Age) makes me cringe just a little, unlike many fans who appear… excited?Let me explain. (Thread)November 25, 2021

Although he does seem hopeful that, with the right team and approach, it could work. “I can think of any number of ways it could be done better… but that …read more