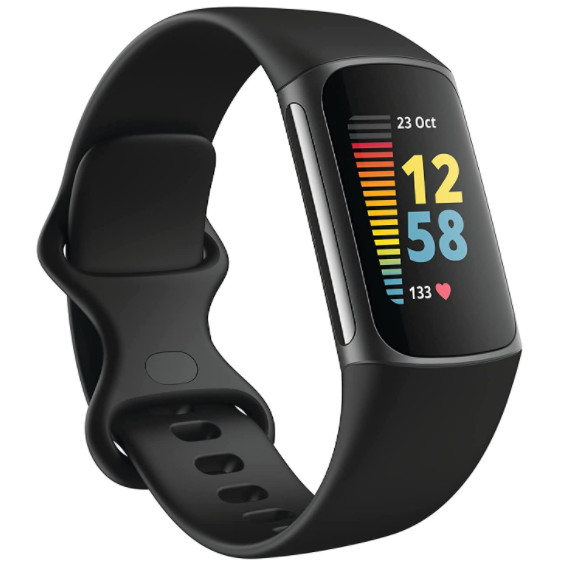 Fitbit Charge 5: £139 at Amazon
Save £30 – The first truly great deal on the Fitbit Charge 5 is here, and we’ve just seen it drop down to below £140 for the very first time. As well as getting one of the very best fitness trackers money can buy right now, this deal also comes with six months of Fitbit Premium.

Things are about to get serious as Black Friday officially begins in the UK in about an hour. But there are plenty of deals already available to buy right now with low prices up for grabs across smartwatches, TVs, headphones, Nintendo Switch bundles and mobile phones. We’ve gathered up the very best of the bunch right here so you can pick up a bargain ahead of the rush tomorrow.

For a quick snapshot of the best Black Friday deals we’ve already spotted, let’s start with the cheapest price ever for the Fitbit Charge 5 – now £139 at Amazon. There’s also a great value Nintendo Switch bundle for £284.99, which comes with a console, Mario Kart 8 Deluxe, Just Dance 2022 and a 3-Month Switch Online Membership for £284.99 – that’s a saving of almost £100. Or how about an Amazon Echo Show 5 and Amazon Echo Dot bundle for £48.98 – that’s a 57% saving.

If there’s nothing that takes your fancy yet, don’t worry, as there will be plenty more Black Friday deals to come over the next 24 hours. We’ll be here to bring all of those top offers and more.