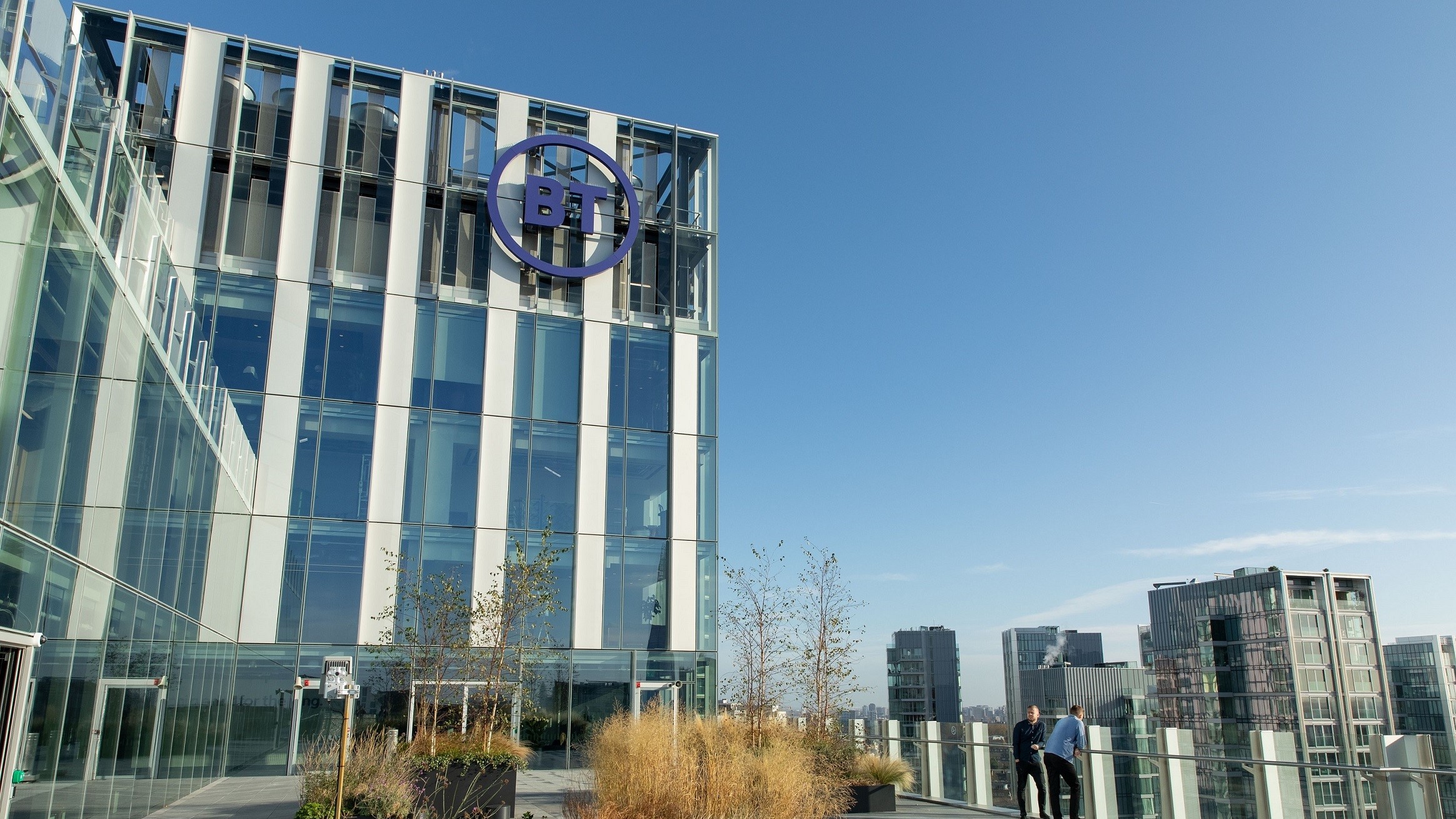 As part of those changes, BT is restructuring its workforce and decentralising its operations to 30 sites around the UK.

It is hoped the changes will save £1.3 billion, allow the more streamlined company to react more rapidly to market trends, and means it can get closer to customers.

‘One Braham’ in London’s Aldgate will house 3,500 staff, supporting BT’s planned regional hubs, contact centres and specialist buildings. The facility has community hubs and a public café, while it also houses a new concept store that the company will use to test out future retail ideas.

BT says it still believes in the future of the office but that individual teams within the company will adopt ‘smart working’ practices where individuals choose how they spend their time between home and work.

“Our new HQ in London will bring our people together in an impressive and modern environment, transforming the way teams work,” said BT CEO Philip Jansen.

“We’re really excited to be moving into One Braham. It represents a changing BT, one …read more