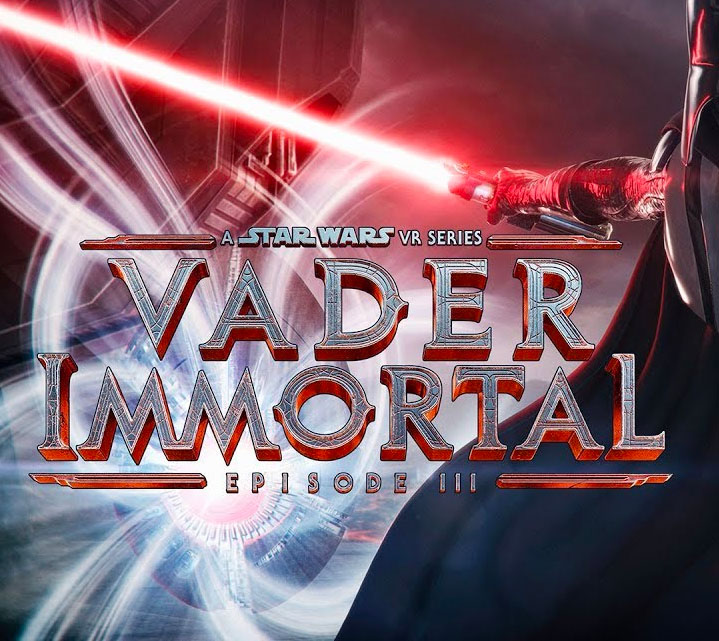 SUPERHOT VR: £15.04 at Meta Quest
Save £3.95 – Often thought of as the definitive VR experience, in SUPERHOT VR is you, alone, outgunned and outnumbered facing multiple attackers. Time only moves when you move, which gives the game it’s unique appeal.

Arizona Sunshine: £18.39 at Meta Quest
Save £11.60 – Get ready to be immersed in a southwestern America overrun by zombies. This VR experience you need to navigate hordes of zombies coming for your brain in your desperate search for human contact.

Fruit Ninja: £7.99 at Meta Quest
Save £3 – Chopping fruit is a simple concept, but Fruit Ninja really brings it to life in VR. Features a new Survival mode where you test your reflexes as waves of fruit are flung at your face. Don’t flinch!

Trover Saves the Universe: £13.49 at Meta Quest
Save £9.50 – From the co-creator of Rick and Morty, in this off-beat adventure your dogs have been dognapped by a beaked lunatic who stuffed them into his eye holes and is using their life essence to destroy the universe!

Moss: £13.49 at Meta Quest
Save £9.50 – A single-player action-adventure puzzle game in which you play Quill, a young mouse with dreams of greatness beyond the confines of her settlement. Gripping combat, and captivating world exploration await!

The Walking Dead: Saints & Sinners: £20.99 at Meta Quest
Save £9 – Test your morals and face all the horrors that the living and the dead can offer in this new VR adventure in The Walking Dead universe. Travel through the ruins of walker infested New Orleans as you fight the dead.

Oculus Quest 2: £299 with £50 credit at Amazon
While unfortunately not discounted this year, buying the Oculus Quest 2 with this Black Friday deal will net you an additional £50 credit for shopping at Amazon, which can be used to shop for other products hosted on the site.

Oculus Quest 2: £299 with £50 credit at John Lewis
The same deal is also being hosted at John Lewis. Shopping there will get you an additional £50 credit for other deals at John Lewis, which can be used to shop for more products sold by the retailer.

No matter where you live, you’ll find all the lowest prices for the Oculus Quest 2 from around the web right here, with offers available in your region.

The Oculus Quest 2 is one of the best VR headsets you can buy, and if you’ve picked one up this Black Friday then you’re going to need some games to play. Thankfully, Meta Quest has got several great deals going on right now on some of their best games as part of the Meta Quest Black Friday Sale.

It doesn’t matter if you’re a long-time VR enthusiast or you’ve just picked up your headset for the first time – there’s some great games to be had on Quest 2. The Meta Quest Black Friday Sale* just went live, so now’s the time to get stuck into some new content at the best prices you’ll see all year.

The biggest saving to be had is on the Ultimate Quest Pack which features Demeo, Eleven Table Tennis, A Township Tale, The Walking Dead: Saints & Sinners, and Warplanes: WW1 Fighters but you’ll also find some classic titles on offer here like The Climb Pack and SUPERHOT VR.

(Not in the UK? Scroll down for deals in your region).