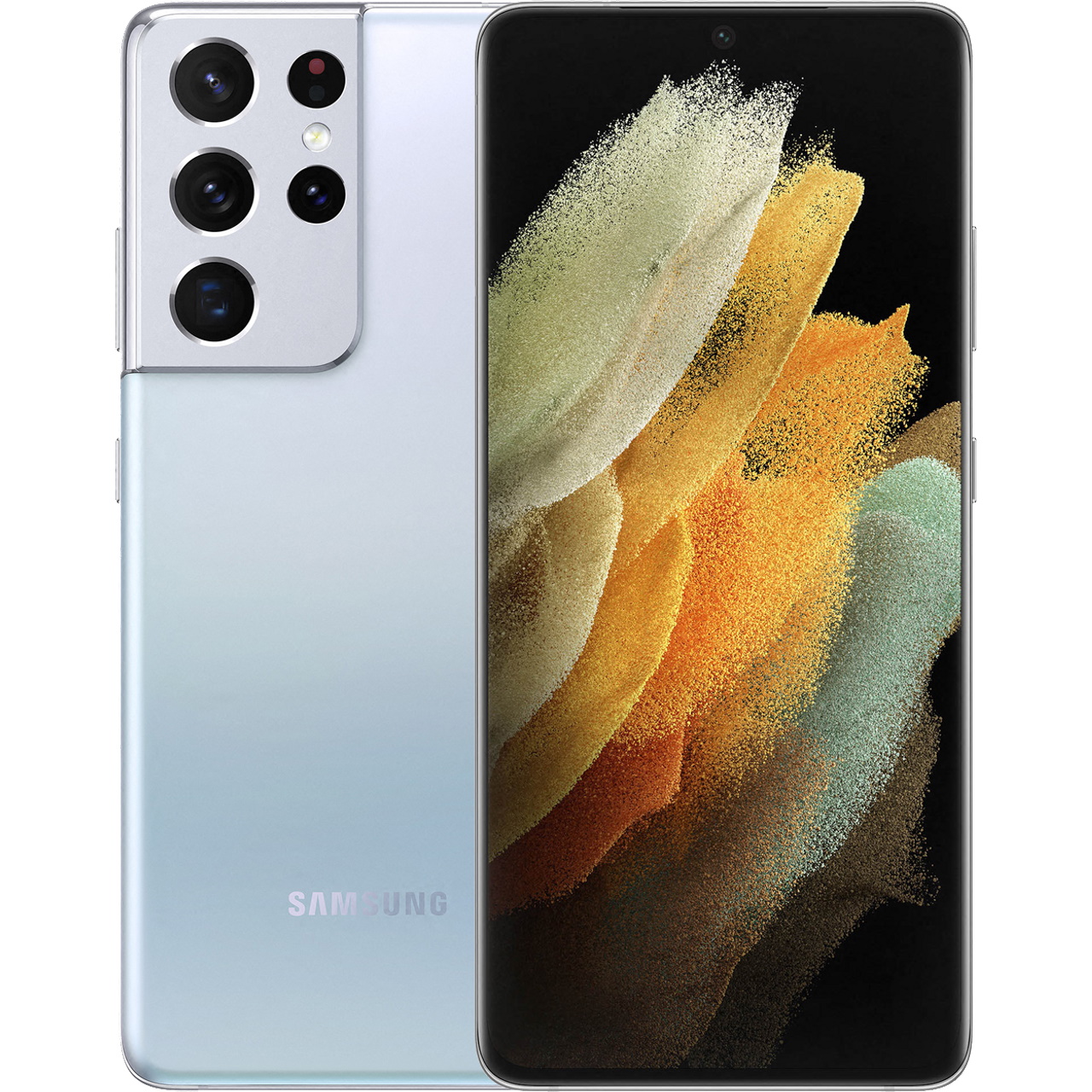 Samsung Galaxy S21 Ultra 128GB: $899.99 at Amazon
Save $300
– The Samsung Galaxy S21 Ultra gives you smartphone power supreme. It’s got one of the best screens you’ll find on a phone, and that’ll help you both enjoy content and create content on its powerful camera system. These Black Friday discounts see the price come below $1,000.

Samsung Galaxy S21 128GB: $699.99 at Samsung
This upfront saving on the standard Samsung Galaxy S21 brings it to just $50 off its cheapest price ever – a great price considering how high demand is on all the top devices right now. If you’re looking for a solid Android flagship that ticks all the boxes you simply can’t go wrong with this fantastic 2021 device.
Trade-in: get up to $550 off in addition

Samsung Galaxy S21 Plus 128GB: $849.99 at Samsung
If you’re looking for a device with a bit more screen real estate, consider this week’s Black Friday Samsung Galaxy S21 Plus deals. This one’s got an even bigger $150 saving, and that’s just $50 off its lowest price ever. Some of the colors on this device are currently on back order until mid-December, so we’d act quickly if you’re interested in delivery this side of 2022.
Trade-in: get up to $550 off in addition

Samsung Galaxy Z Fold 3: $1549.99, plus free Galaxy Buds 2 and wireless charger
Save $250 – Probably the best Samsung Black Friday deal on the entire Samsung site, both the Galaxy Z Fold 3 and Flip 3 can be bought for just $50 more than their cheapest ever price right now. That doesn’t sound much, but Samsung is also throwing in a free pair of Galaxy Buds 2 and a wireless charger too – freebies that add a ton of value. Altogether, this is probably the best deal all year on these devices and the possible trade-in savings of up to $600 in addition are also fantastic.

Samsung Galaxy Z Flip 3: $899.99, plus free Galaxy Buds 2 and wireless charger
Save $100 – Looking for something a bit cheaper? Samsung’s other new foldable, the Galaxy Z Flip 3, is also available with a nice $100 price cut and those same free pair of Galaxy Buds 2 worth $109. Again, this is easily one of the best deals we’ve seen so far on this great device all year so definitely don’t sleep on this one if you’re looking to jump on the foldable bandwagon.
Trade-in: get up to $600 off in addition

Samsung Galaxy Note 20 Ultra: $1099.99, plus free Chromebook 4
Not only is the Samsung Black Friday sale offering up the stunning Galaxy Note 20 Ultra with a significant price cut, but the retailer is also throwing in a free Chromebook right now. It’s not the most powerful laptop on the market, but it’s worth $229 by itself which makes this one an incredible freebie when it comes to added value.
Trade-in: get up to $275 off in addition

Samsung Galaxy Watch 4:  $199.99 at Samsung
Save $50 – This year’s Samsung Black Friday deals include the cheapest ever price on the Galaxy Watch 4 – Samsung’s latest flagship wearable. Barely a few months old as of writing, we loved this one when we reviewed it thanks to its heaps of power, lightweight build, and interesting Tizen OS. If today’s discount wasn’t enough, you can also save a whopping $150 when you bundle in a pair of Buds 2 and a Wireless Charger Trio accessory.
In the UK: £199 at Samsung

No matter where you live, you’ll find all the lowest prices for the Samsung Galaxy S21 Ultra below.

The Samsung Galaxy S21 Ultra has held onto its title of the best smartphone in the world right now throughout 2021, and it’s now just hit its lowest price yet in the Black Friday phone deals.

A new deal on Amazon has dropped the SIM free price of the phone by $50, bringing it below $900 for the 128GB version. That’s the first time we’ve seen it drop this low from any retailer, including Samsung itself.

That’s a lot of money to drop on a phone outright, so we’ve followed up the details of this deal below with some other options if you’re looking for a Galaxy S21 Ultra right now.

Plus, the Galaxy S21 and Galaxy S21 Plus are both discounted from Samsung directly right now. You’ll be able to read about all those deals below, plus some other picks of top Samsung offers.

Not in the US? Scroll down for deals in your region.