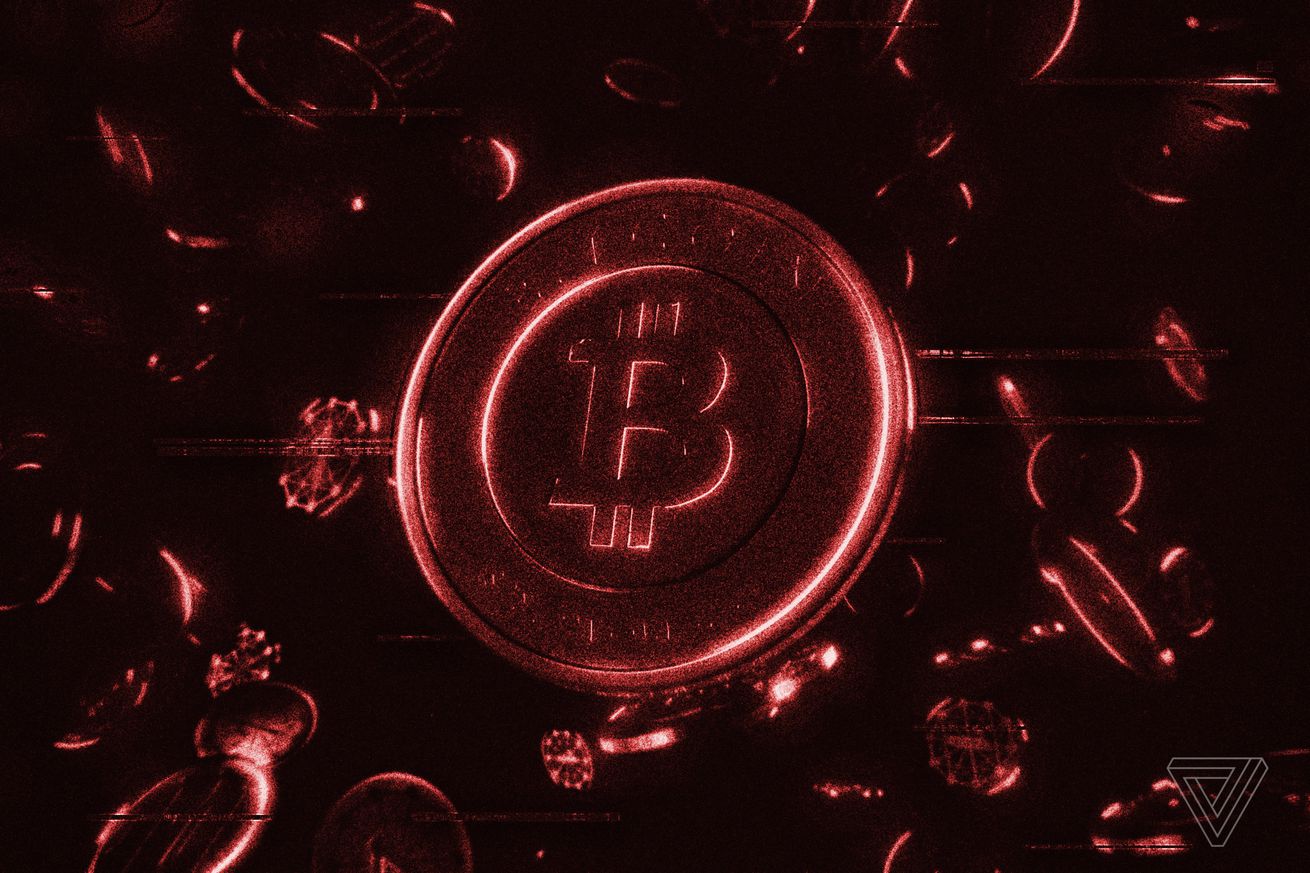 Mozilla, the nonprofit organization that makes the Firefox web browser, announced Thursday that it would be pausing the ability to accept cryptocurrency donations following significant backlash spurred in part by a Mozilla founder, Jamie Zawinski (via Business Insider).

Zawinski, who stopped working for mozilla.org in 1999, tweeted scathing criticism to a December 31st Mozilla tweet promoting that it accepted cryptocurrency donations. Mozilla began accepting bitcoin for donations in 2014.

“Everyone involved in the project should be witheringly ashamed of this decision to partner with planet-incinerating Ponzi grifters,” Zawinski said on January 3rd. (Cryptocurrencies have come under significant scrutiny for their impact on the…