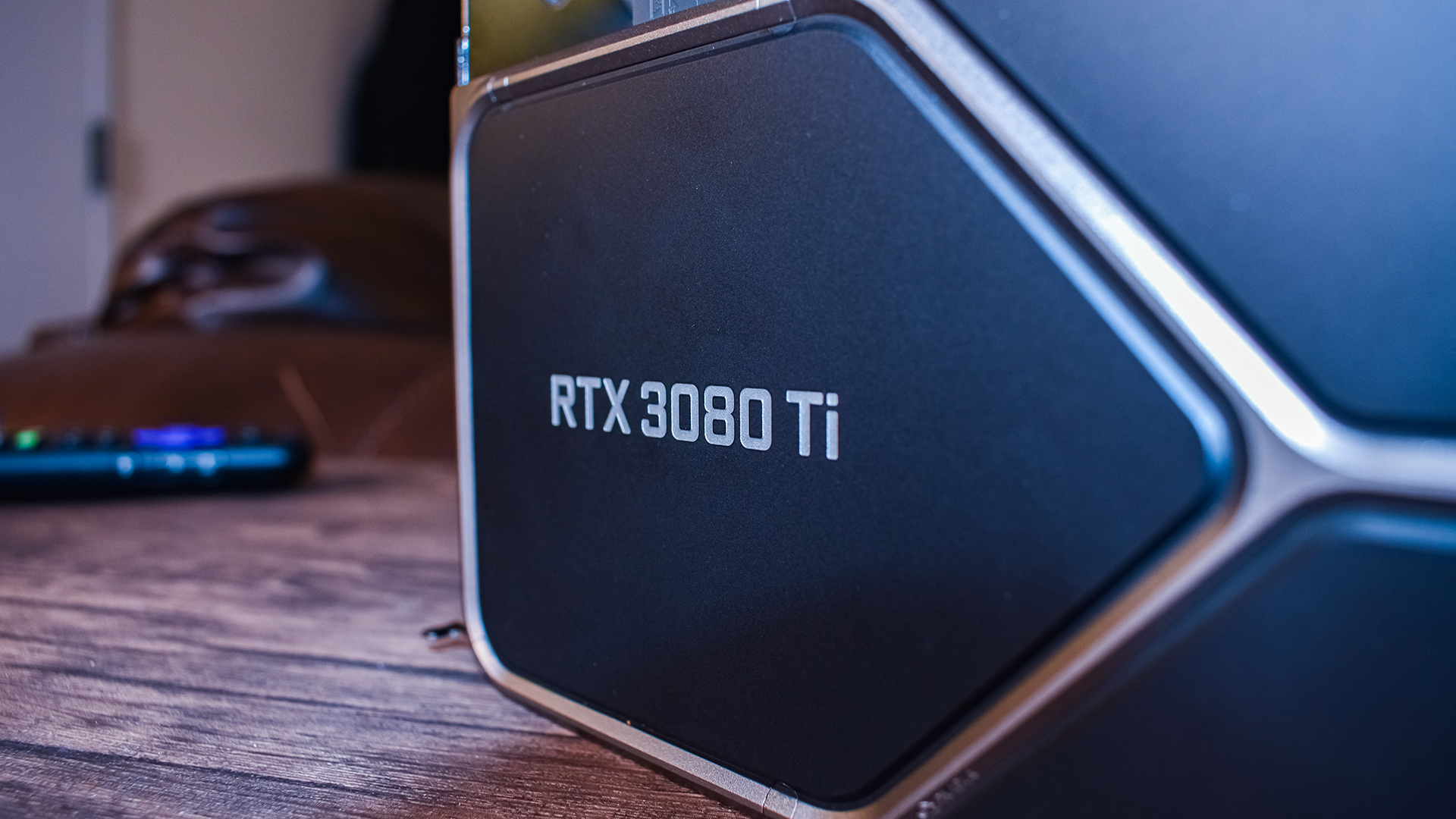 Building a PC is expensive now

When I built my first PC with my own money, I was able to build something that was more than powerful enough to play the latest games for just under $1,000. Of course the hard-to-run monster of a game at the time was The Witcher 2, but I was able to run it at 1080p and high settings – though of course without the Ubersampling that’s still hard to run today.

However, with how expensive

CES 2022 is on the way out, and it was another odd year for the show as we all covered it from the comfort of our chairs, rather than endlessly running between different hotels in Las Vegas. However, what felt exceptionally strange is how much of the PC gaming presence at the show revolved around the best gaming laptops.

While the gaming PC isn’t going anywhere – we got our fair share of exciting components like the Nvidia GeForce RTX 3050 and some juicy gaming monitors like the Alienware AW3423DW – when you turn to the three giant PC hardware companies, AMD’s, Intel’s and Nvidia’s presentations revolved mostly around laptops, even if there were bits of desktop news laced in there.

It’s entirely possible that this is because CES is a show for the tech world at large, and laptops in general are more mainstream-friendly than a hulking gaming PC. But it goes further than that.

In the face of a global silicon shortage that’s been going on for two years now, gaming laptops are starting to become one of the easiest ways to get into PC gaming, where traditionally it’s always been the other way around.