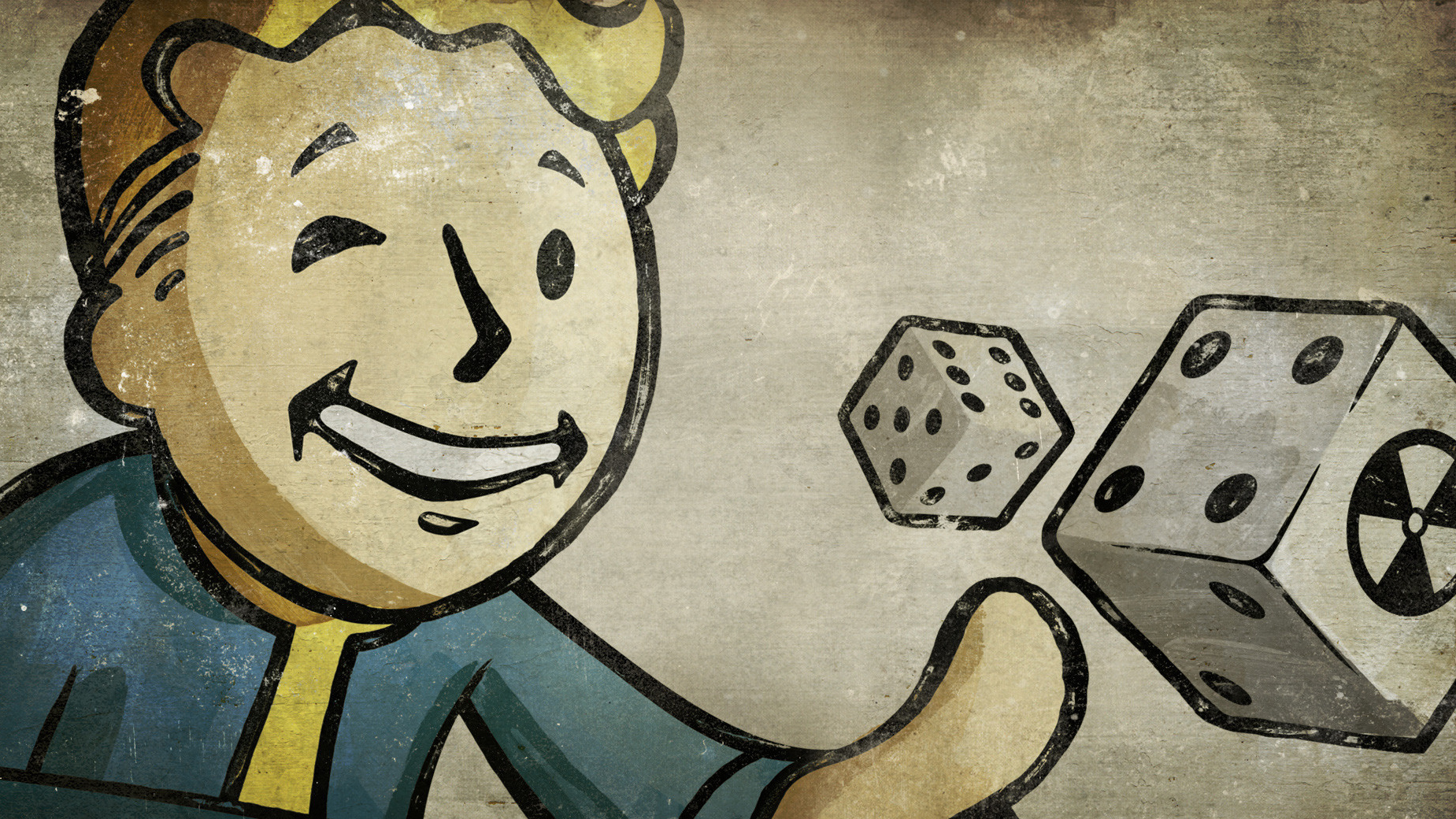 Amazon Prime Video’s Fallout TV show – based on the popular game franchise – has finally got its showrunners, marking the first step in getting the long-awaited adaptation off the ground.

As reported by Deadline – and confirmed by a retweet from the official Fallout Twitter account – the Fallout TV series will be overseen by writer-producer Graham Wagner, known for his work on comedy series such as Silicon Valley, the US version of The Office, and the John Mulaney sitcom (Mulaney).

But he’ll also be joined by screenwriter Geneva Robertson-Dworet, who co-wrote the screenplay for 2019 Marvel movie Captain Marvel, as well as 2018’s Tomb Raider reboot and the upcoming Dungeons & Dragons movie.

We’re tentatively excited about the talent attached to the project so far, then, with plenty of action and comedy experience to make the dangerous – and fiercely satirical – wasteland of the Fallout games come to life.

Fallout was always going to be a tricky property to adapt for screen, given how at-odds its barren, hopeless landscapes are with the oddball and often surprising humor found within it.