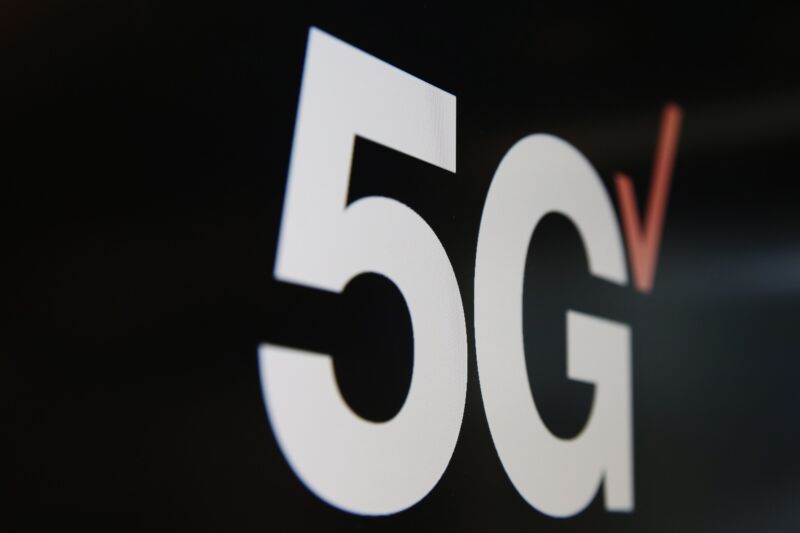 Verizon says the January 19 launch of 5G on its C-Band spectrum will bring fast wireless speeds to 100 million people in the US—far outstripping the limited geographic reach of its millimeter-wave spectrum that provides even faster 5G speeds. But there is a drawback for people who currently have unlimited 5G hotspot data on the millimeter-wave network: a monthly data cap on hotspot usage.

Practically speaking, this may not be a big change for many people because Verizon’s millimeter-wave 5G spectrum has such limited geographic availability to begin …read more