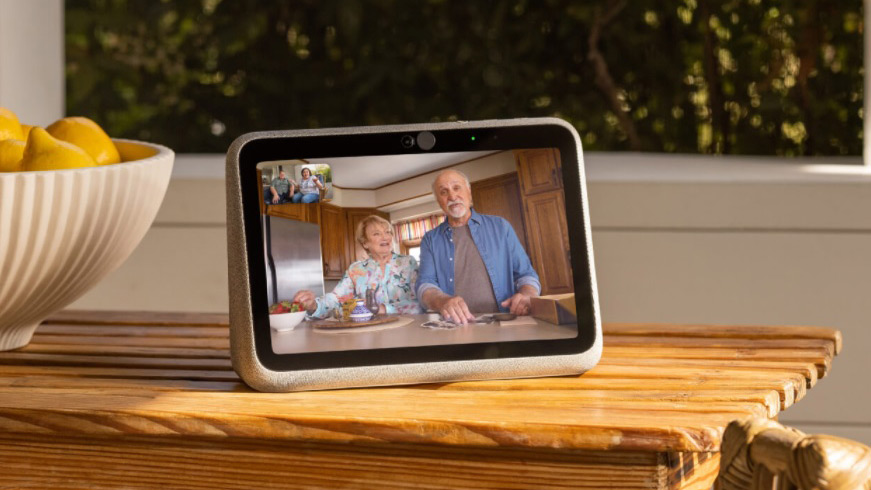 Read on to find out just how these smart displays compare – or, if you know which Facebook Portal you want, check out the best prices right now for both products below:

Love it or loathe it, Facebook (sorry, Meta to use the brand’s new moniker) just won’t quit making smart displays.

The Facebook Portal range of video-calling devices is making an assault on a difficult market due to the popularity of Amazon’s Echo Show and Google’s Nest line of smart speakers with built-in screens, while at the same time carrying Facebook’s difficult history when it comes to privacy concerns.

The new Portal Plus is more compact than the original, but it doesn’t have many other upgrades, and unlike the Portal Go, it’s still mains powered.

As with the previous Portals, both smart displays stand out when it comes to video-calling – they’re the only ones on the market that let you make WhatsApp and Facebook Messenger video calls.

But aside from their screen sizes and the way they’re powered, you’re probably wondering exactly what the differences …read more