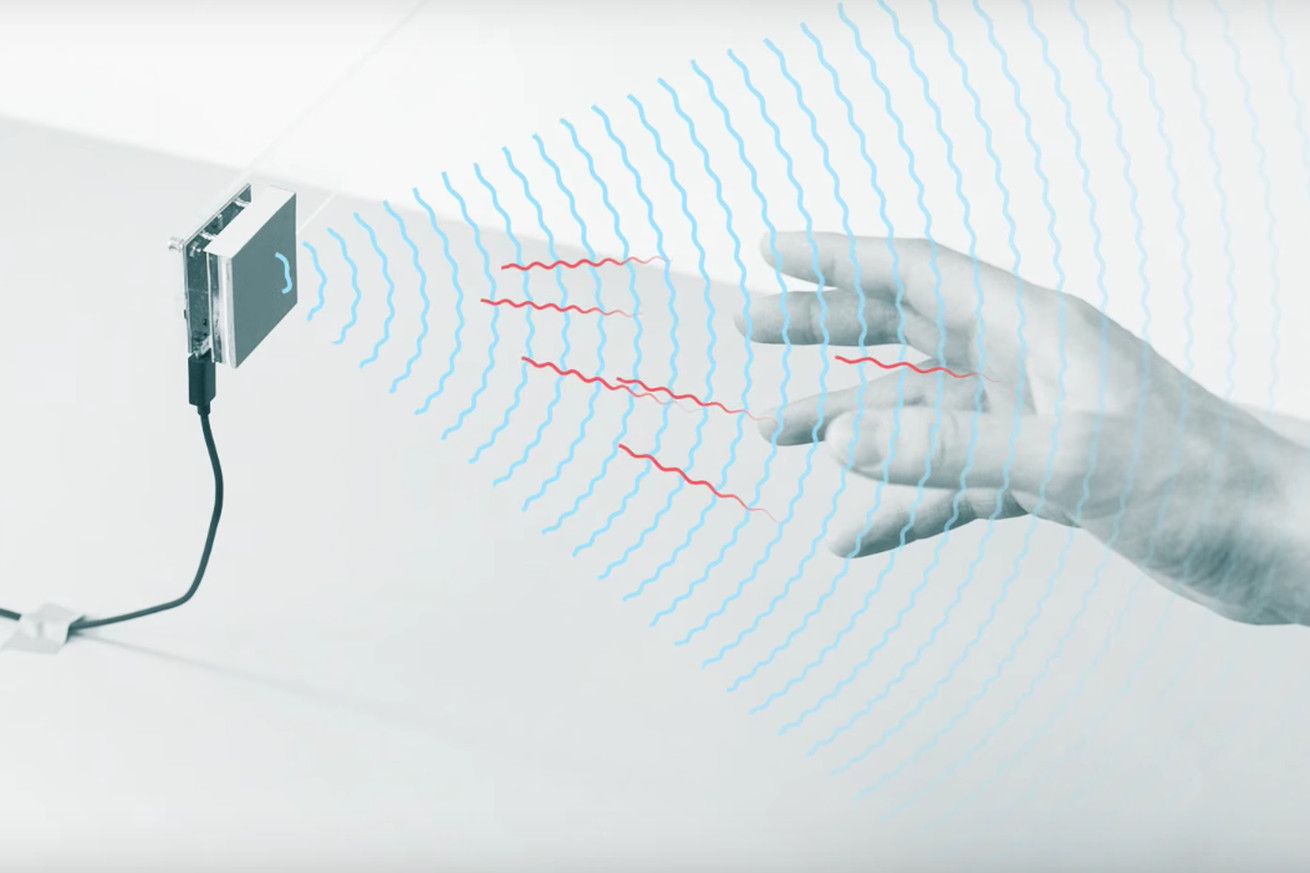 Google has been publicly building tiny radar chips since 2015. They can tell you how well you sleep, control a smartwatch, count sheets of paper, and let you play the world’s tiniest violin. But the company’s Soli radar hasn’t necessarily had commercial success, most prominently featuring in an ill-fated Pixel phone. Now, Google has launched an open-source API standard called Ripple that could theoretically bring the tech to additional devices outside Google — perhaps even a car, as Ford is one of the participants in the new standard.

Technically, Ripple is under the auspices of the Consumer Technology Association (CTA), the same industry body that hosts the CES tradeshow in Las Vegas each January, but there’s little question who’s…