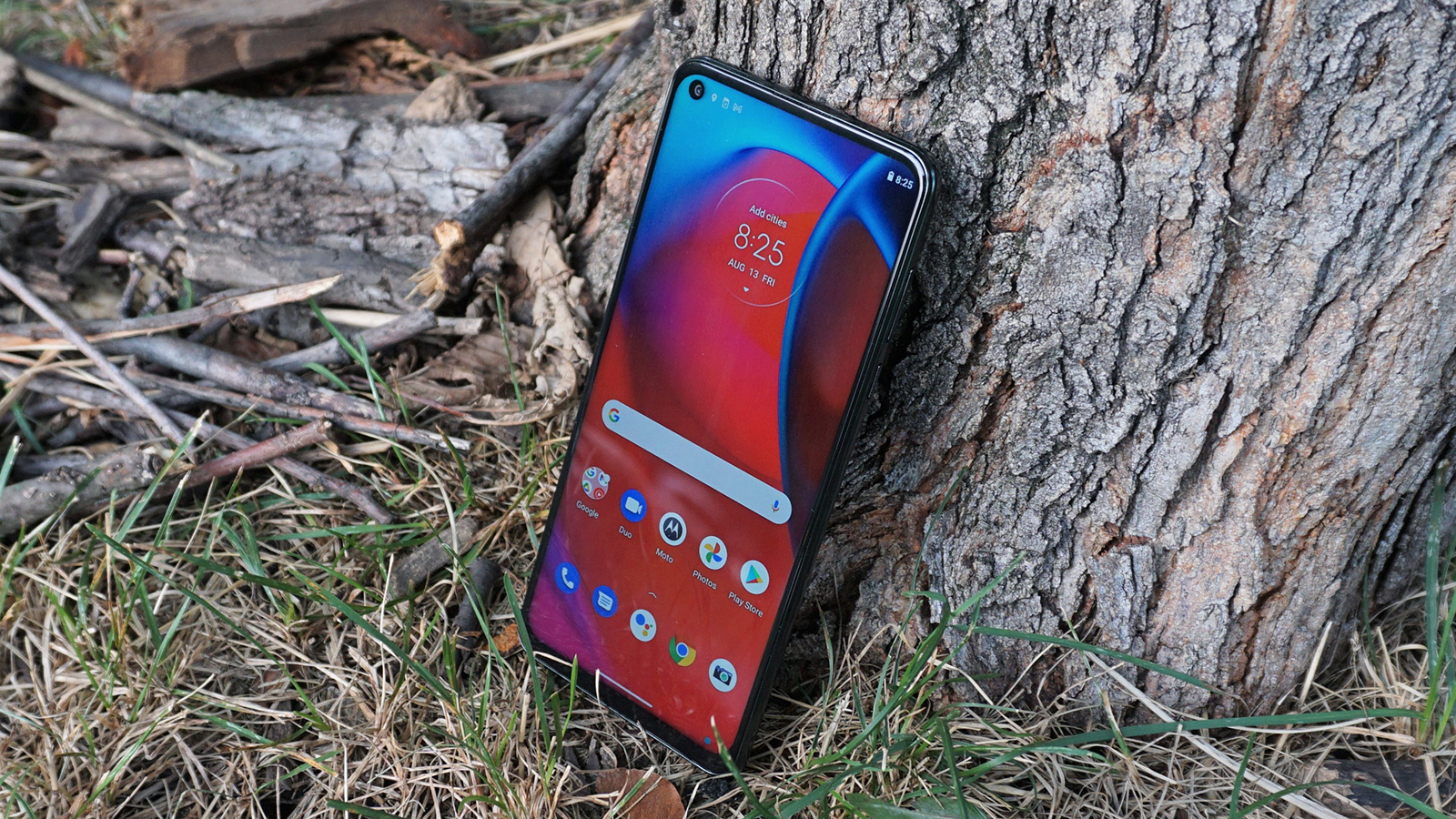 Over the last couple of years, the Moto G Stylus has been the phone to go to if you’re after a cheap Android handset with a stylus attached – and thanks to a new specs leak, we now know quite a bit more about the 2022 edition of the smartphone.

As per sources in contact with XDA Developers, the phone is going to come with a 6.78-inch IPS LCD display, with a resolution of 2460 x 1080 pixels and a refresh rate of 90Hz. The screen is just a touch smaller than on its predecessor, but Lenovo has managed to pack a few more pixels in this time.

Under the hood there will apparently be the reasonably capable MediaTek Helio G85 chipset, paired with either 4GB or 6GB of RAM. The phone is reportedly going to come with 128GB of internal storage, with support for extra storage added via memory card.

Around the back of the Moto G Stylus 2022, we’re being told, there will be a triple-lens 50MP+8MP+2MP camera with ultrawide capabilities, with a single-lens 16MP megapixel camera on the front taking care of selfie duties.

The battery reportedly has a capacity of 5,000mAh and supports 10W charging, …read more