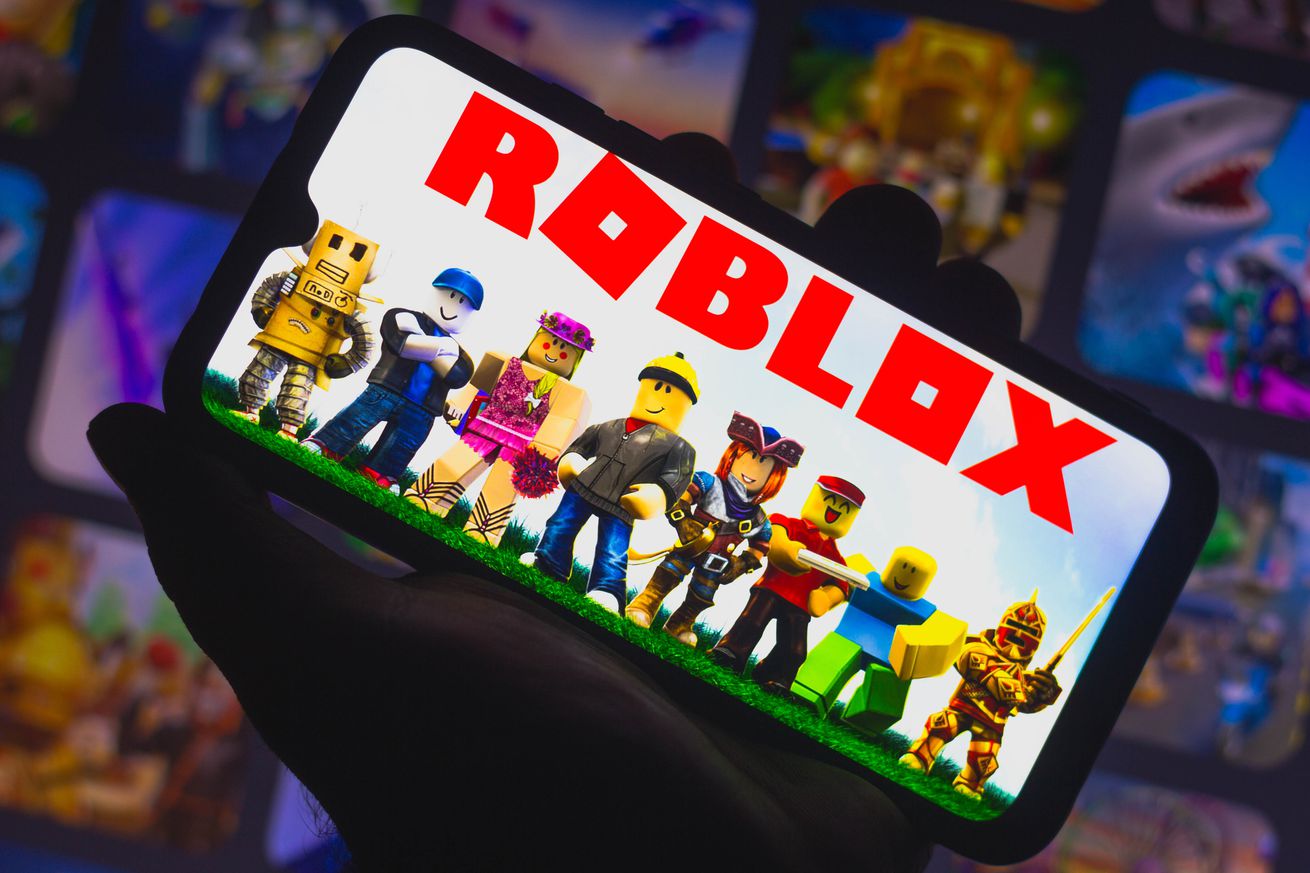 Roblox shut down the Chinese version of its iOS and Android app, also known as LuoBuLeSi, just five months after its release in China, according to a report from TechCrunch. The app, which was rolled out as a test in partnership with Chinese game company Tencent, will be rebuilt and potentially re-released in the country at a later date.

Roblox was officially taken off app stores on December 8th of last year, as announced on a translated version of Roblox China’s website. The post thanks players for testing out the app, and says that developers will “continue to optimize the product.”

“Last year, we launched Roblox China also known as LuoBuLeSi with a…