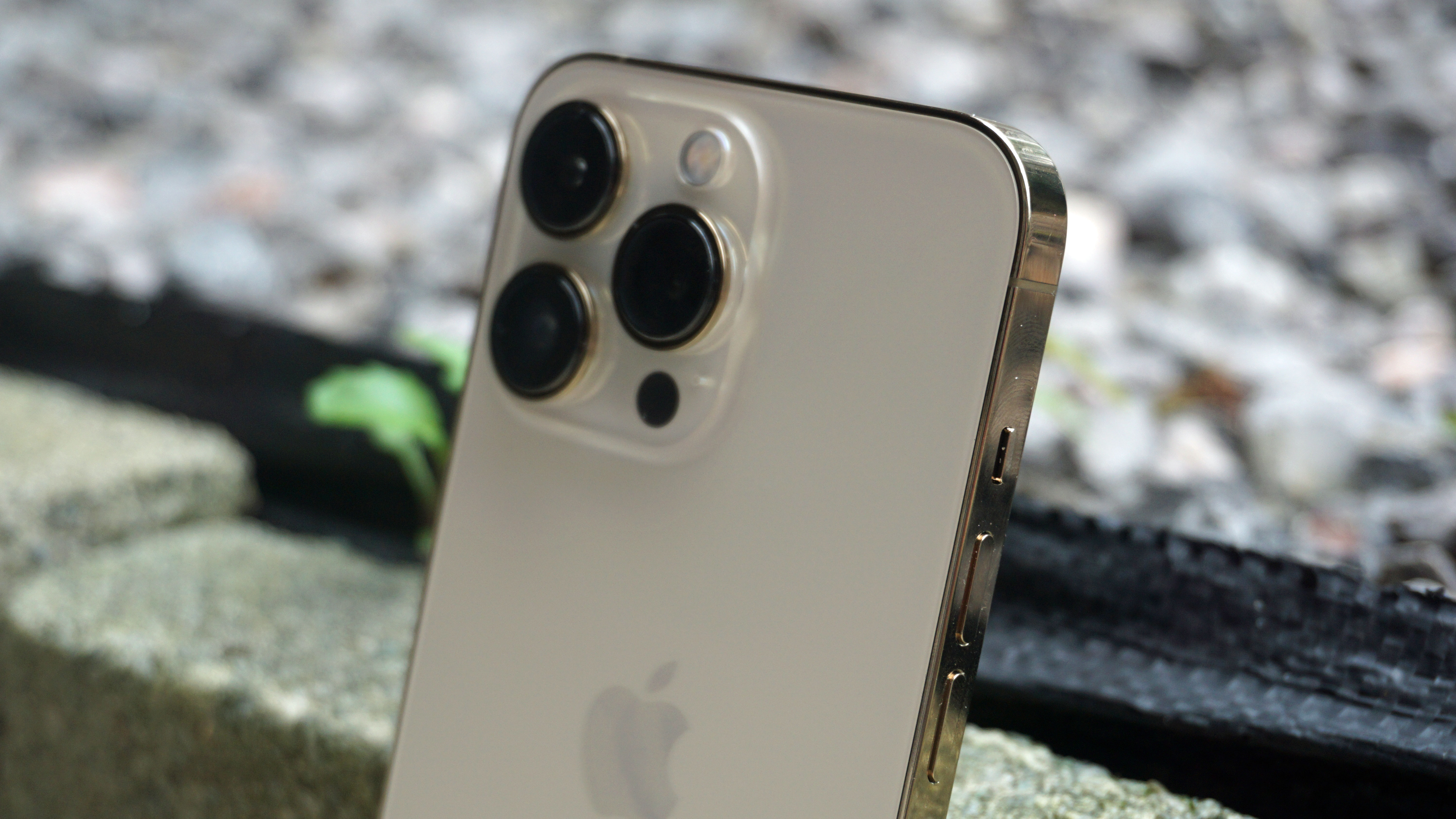 It’s been relatively quiet on the iPhone Flip or iPhone Fold rumor front recently, with foldables like the Samsung Galaxy Z Fold 3 grabbing our attention instead. However, it sounds like several foldable iPhone prototypes are still in development at Apple.

That’s according to reliable tipster @dylandkt on Twitter, who says that Apple is “definitely working and testing on multiple prototypes that contain foldable displays”. Perhaps we could eventually get both a book-style and a clamshell foldable iPhone.

Before you get too excited though, the same source suggests a launch is still a long way off: Apple has “concerns” around whether foldables will continue to be of interest to consumers or might “fall into obsolescence” instead.

1/3 For those who are curious about a foldable iPhone, Apple is definitely working and testing multiple prototypes that contain foldable displays. Too many compromises still exist with foldable display technology though.January 6, 2022

“Apple is intent on carefully observing the market and improving upon the mistakes of their competitors,” says the tipster. “While other manufacturers are iterating on products that are seemingly in beta, Apple is keen on making sure that the design is not a regression from the current form …read more