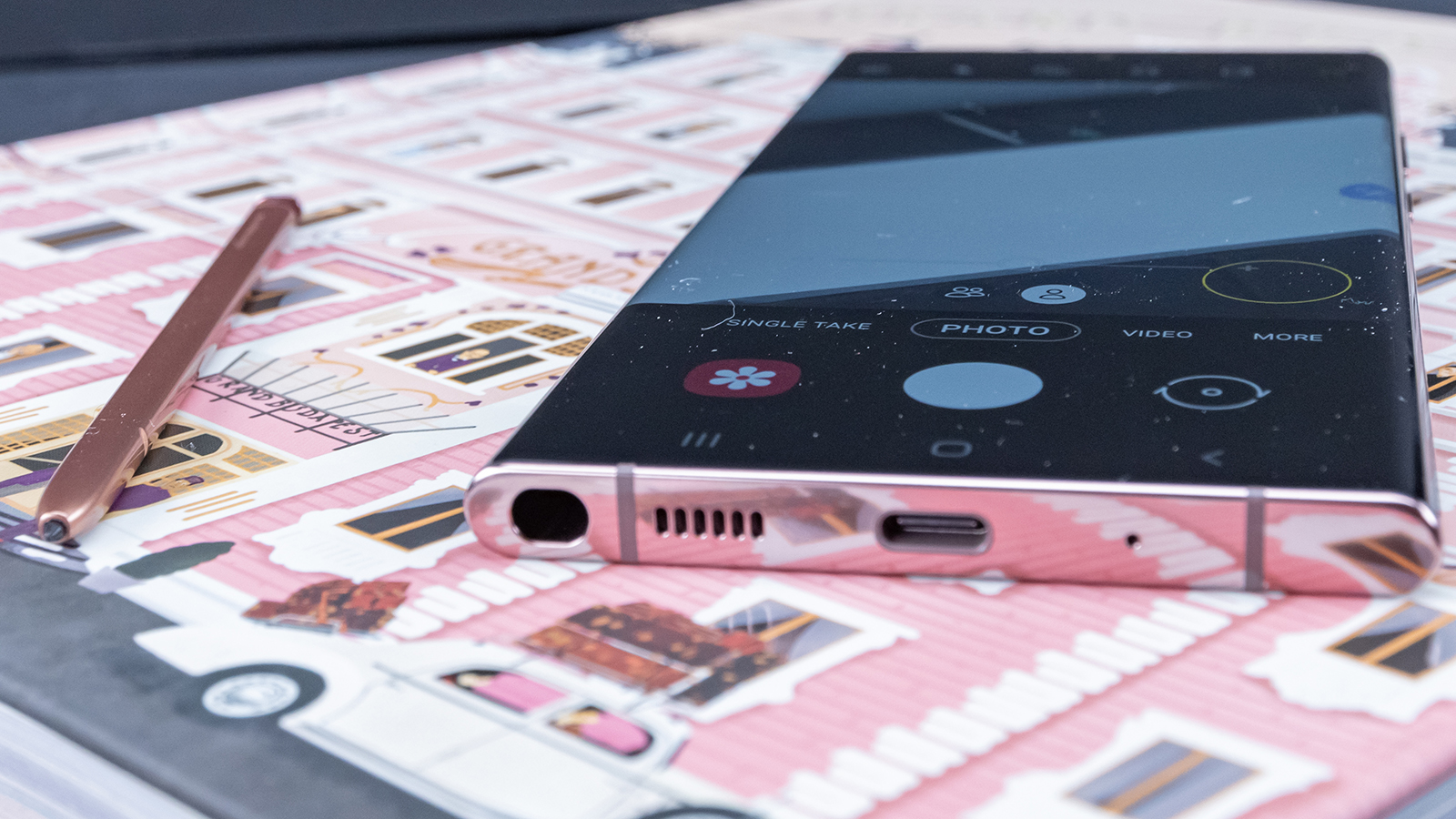 It doesn’t look as though the Samsung Galaxy S22 rumors and leaks are going to be slowing down between now and the expected February launch, and the latest tidbit to reach us concerns the Ultra model and the S Pen stylus that’s coming with it.

According to XEETECHCARE on YouTube (via XDA Developers), the input delay on the pen is going to come in at 2.8 milliseconds – not bad at all when you consider the figure for the previous version of the accessory was 9 milliseconds.

That improvement of more than two-thirds in responsiveness should make for a more fluid and natural experience for S Pen users, and could be another reason to pick up the Galaxy S22 Ultra over the other models that are coming in the range.

The S Pen is mightier

The S Pen with 9 ms latency was the model that accompanied the Galaxy Note 20, the Galaxy Note 20 Ultra, and the Galaxy S21 Ultra. A slightly different stylus is available with the Galaxy Z Fold 3, but there’s no official information about its input delay, and that’s also true for the more expensive S Pen Pro.

There have …read more