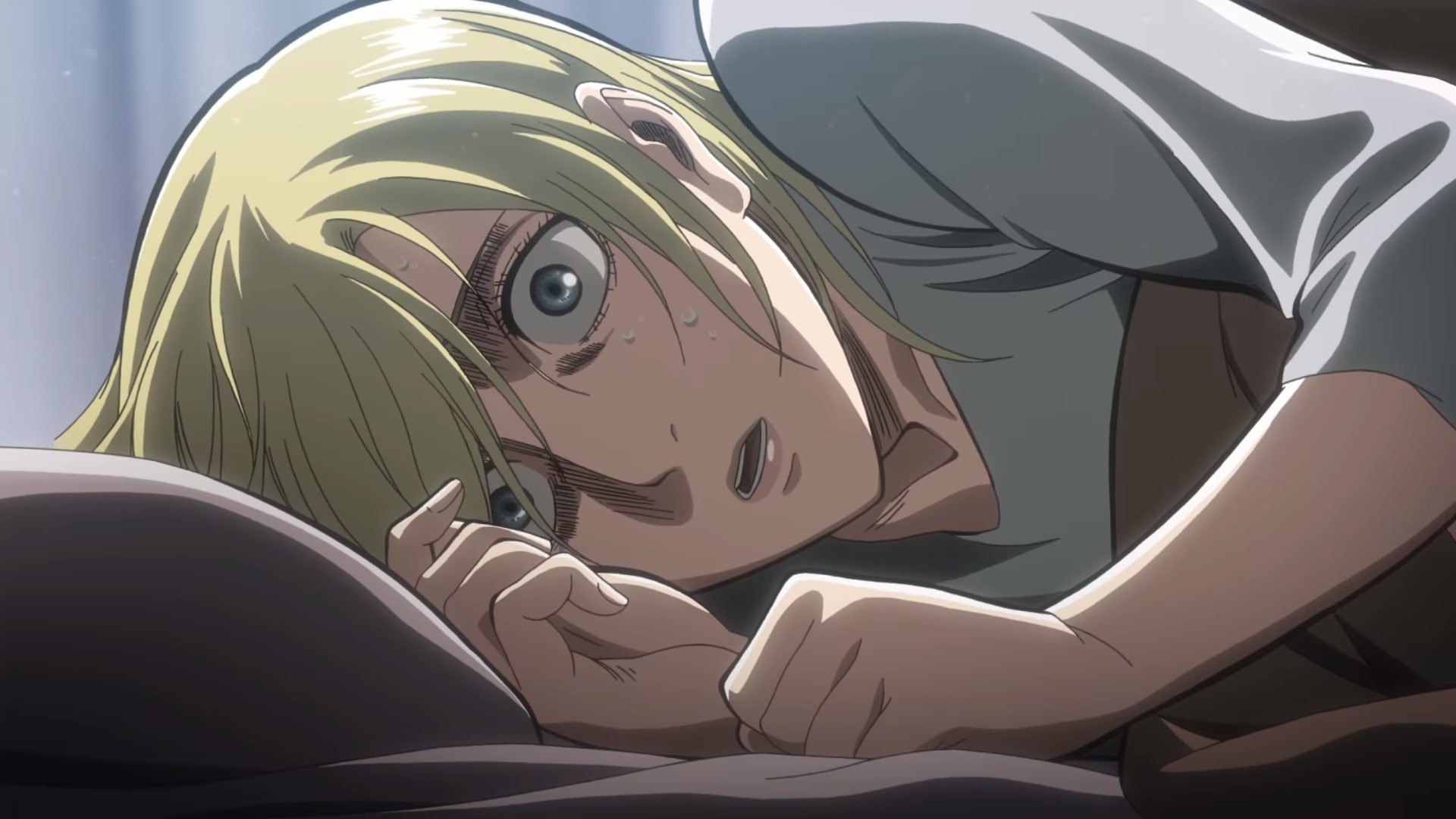 Having trouble streaming new episodes of Attack on Titan? You’re not the only one.

The famed anime series has returned to Crunchyroll for its final handful of episodes – for real this time. The so-called Final Season turned out to be split into two parts, with Part 2 only kicking off in early January, 2022, and episodes now look to be releasing weekly on the anime streaming service.

The massive surge in demand on Crunchyroll for the first new episode, though, caused the platform to shut down as hordes of Titans – we mean, users – flooded the service, with thousands of outages reported by users on the Downdetector website.

Comments on the site suggest that the smart TV app was down (“App keeps crashing on Fire TV”), as well as the browser version of the platform. The issue didn’t last too long, with outage reports trickling out two or three hours after the episode landed, and you shouldn’t have any trouble watching anime now.

Funimation appears to have had a similar issue at the same time, too, though on a much smaller scale (214 concurrent reports to Crunchyroll’s 8,800).

There will be 12 total episodes in Part …read more