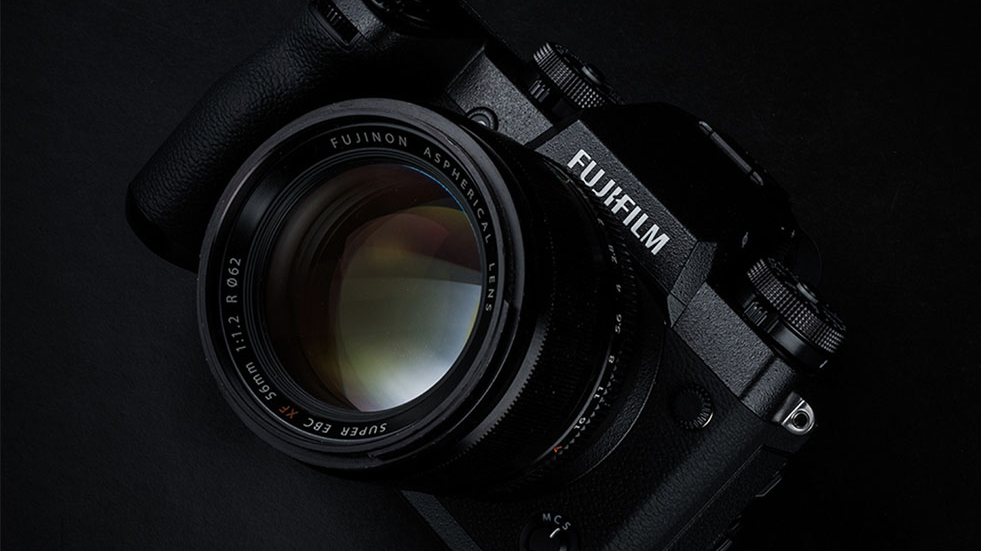 The iPhone may be celebrating its 15th anniversary, but photography fans will be more nostalgic about the 10th anniversary of Fujifilm’s X-series – and to mark the occasion, the camera giant has revealed the likely launch date of the much-anticipated Fujifilm X-H2.

In a YouTube video released exactly a decade after the arrival of Fujifilm’s first X-series camera, the Fujifilm X-Pro1, the company’s Director of Business & Product Development, Yuji Igarashi, announced that Fuji’s next X-Summit event will take place in May.

The annual X-Summit is Fujifilm’s biggest event for product launches and, while the Fujifilm X-H2 wasn’t announced by name, Yuji Igarashi did add that “in 2022, the 5th generation X-series cameras will be announced”. The reliable Fuji Rumors has concluded that these cameras will likely be the two versions of the Fujifilm X-H2.

The X-H2 took the number two spot in our list of the most exciting cameras of 2022, because it’s expected to be a powerful alternative to the latest full-frame powerhouses from Sony, Canon and Nikon. Fujifilm cameras use smaller APS-C sensors than their full-frame rivals, but the one in the X-H2 is expected to be the company’s first with a so-called …read more