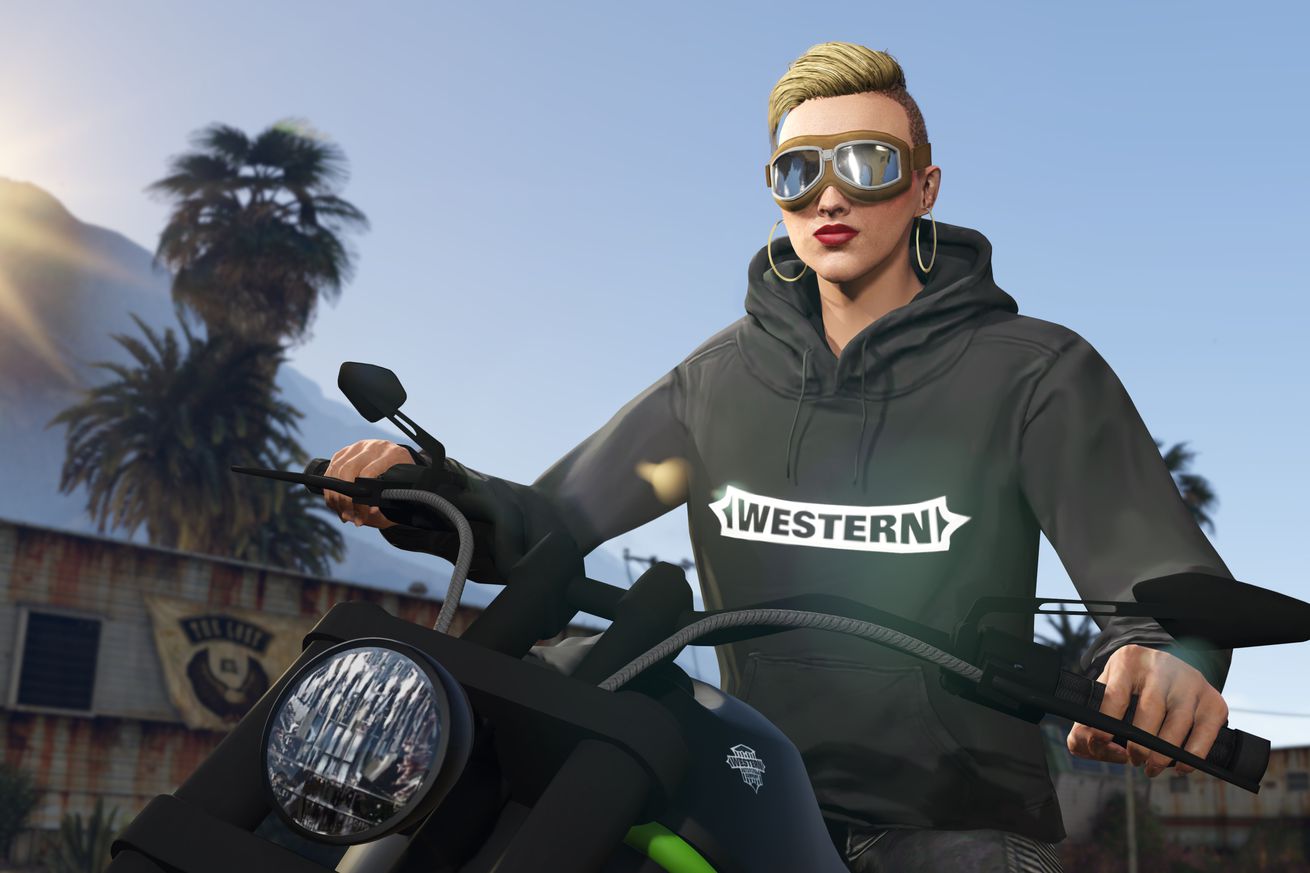 Take-Two wants to bring its franchises to mobile, and Zynga can help. | Image: Rockstar Games

Take-Two Interactive just announced its intent to buy FarmVille developer Zynga for $12.7 billion in what could be the biggest acquisition in video game history. It’s an absolutely massive deal; to put it in perspective, the acquisition would be $5 billion more than Microsoft’s $7.5 billion purchase of the parent company of Skyrim maker Bethesda Softworks. You could throw in the money Disney paid for Lucasfilm and still have cash left over.

So what is Take-Two getting for its money? Yes, big Zynga games like FarmVille, Words With Friends, and High Heels! will join Take-Two’s own roster of franchises that includes Grand Theft Auto, NBA 2K, and Civilization. But perhaps more importantly, Take-Two will now be able to use Zynga’s expertise…