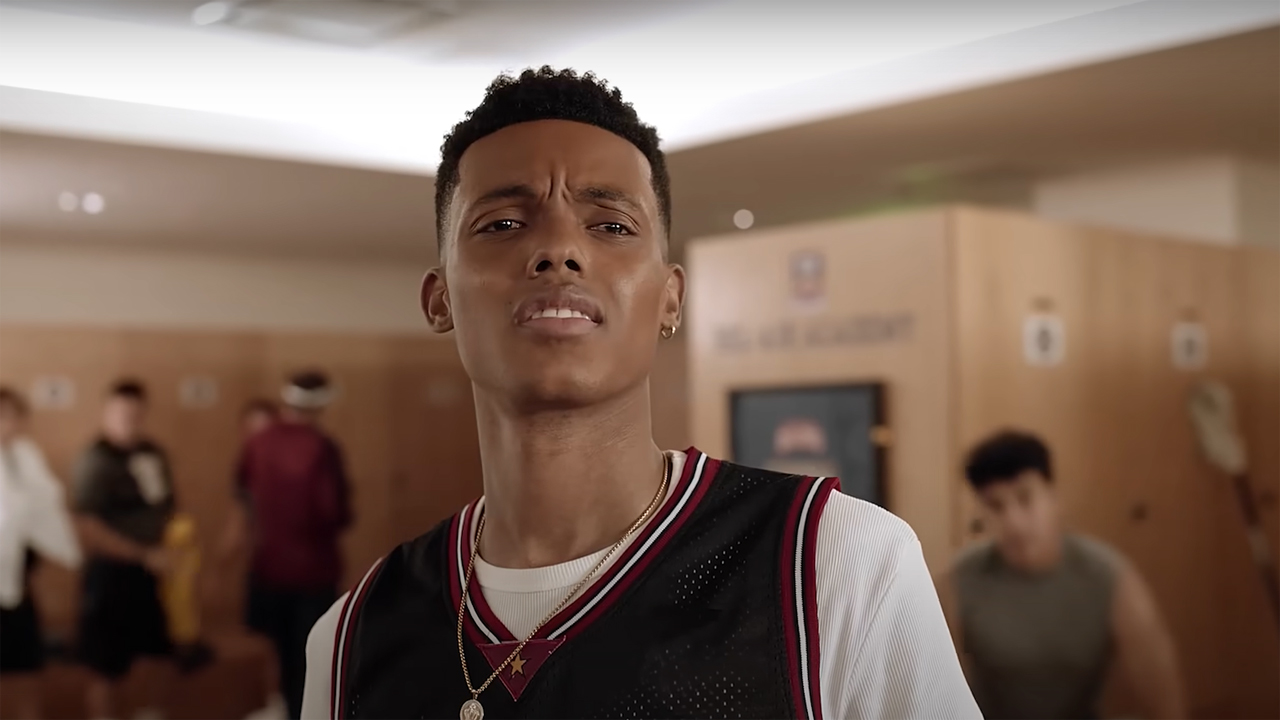 The first trailer for Bel Air, the gritty reimagining of beloved 1990s sitcom The Fresh Prince of Bel-Air, has landed online – and fans can’t agree about whether it looks good or not.

With the drama series just one month away from being released on Peacock, NBCUniversal’s streaming platform, fans received their first look at the rebooted TV show on January 10. But, despite Will Smith – the award-winning actor, rapper and film producer who starred in the original series – co-developing the show, fan reaction to Bel Air’s first footage has been decidedly mixed.

If you’ve not seen the trailer, you can check it out via Will Smith’s YouTube channel below:

The Fresh Prince reboot is the brainchild of Morgan Cooper, whose short film – also titled Bel Air – reimagined the Will Smith-starring sitcom as a darker, more dramatic production in the vein of Black Panther director Ryan Coogler’s movies. Cooper uploaded his Bel Air project to YouTube in March 2019 and, after it was praised by Smith and others, Cooper received the go-ahead to produce a full TV reboot based on his short movie.

Peacock won the race for the rights to Bel Air, seeing off competition from …read more