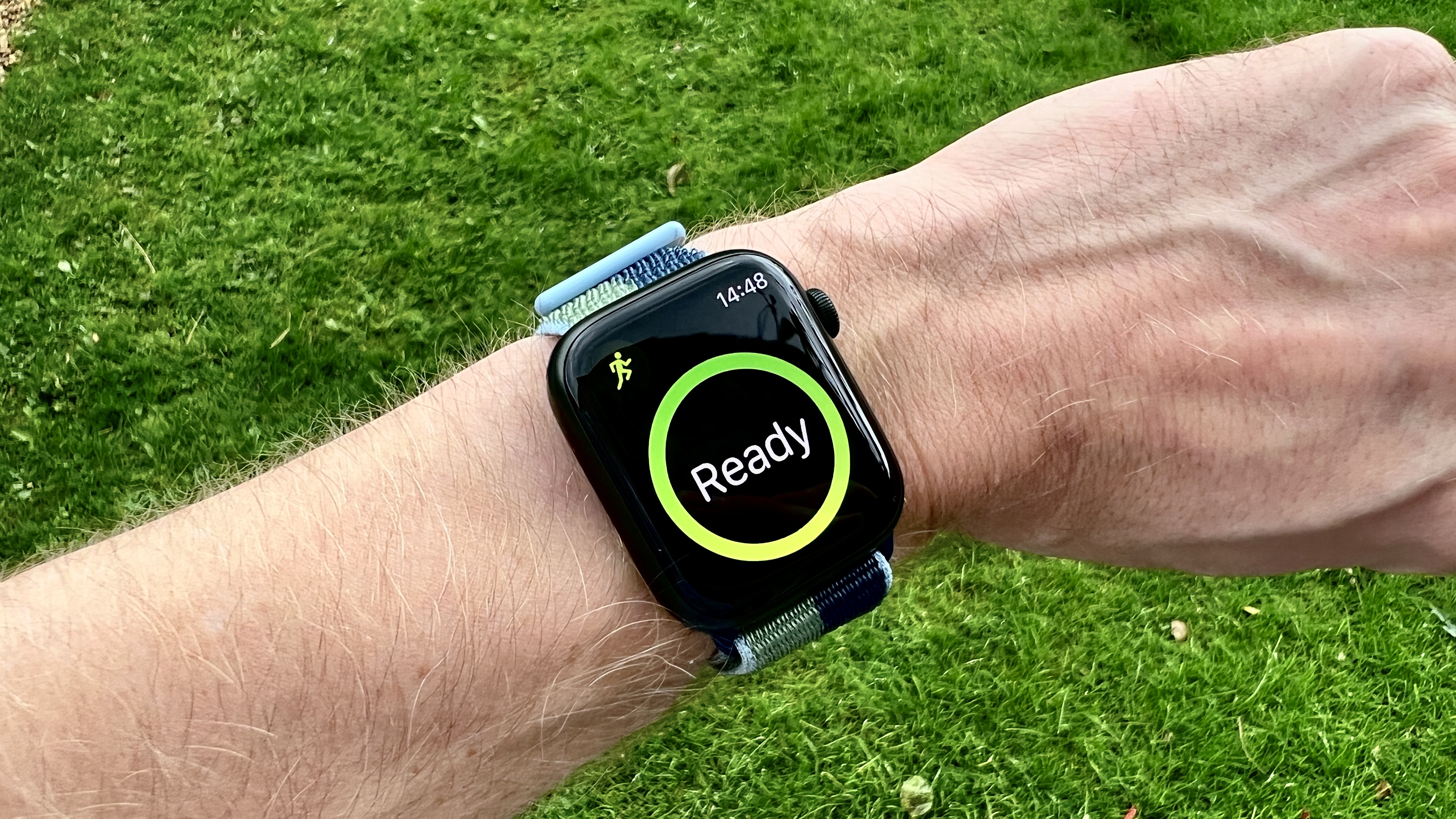 Fitness apps are popular, but what about other apps? (Image credit: TechRadar)

Analysis: smartwatches might not be that smart after all

With a high-profile app like Uber exiting from the most popular smartwatch platform, it becomes ever clearer that a lot of apps just aren’t heavily used on wearables, and that the Apple Watch App Store will likely never come close to the iPhone version.

While fitness tracking apps endure, beyond that smartwatches seem largely used just as a way to get notifications on your wrist, and perhaps to make contactless payments.

They’re certainly useful for these things – in fact we’d wager that for many people their smartwatch has become near essential. But the features people are engaging with seem largely quite basic, and not that far removed from the fitness trackers these wearables have evolved from.

So maybe it’s just not in their nature for smartwatches to be truly smart, not when we all have smarter phones in our pockets. But that does suggest this probably won’t be the last high-profile app we see make an exit.

Uber was arguably one of the best Apple Watch apps, letting you conveniently request a ride from your wrist and receive a notification when the driver was arriving. Those halcyon days are now over though, as Uber no longer works on Apple Watch.

Now if you head to the Uber app on Apple Watch, you’ll instead be greeted by a message saying that the company is no longer supporting the Apple Watch app, and that you should use the mobile app instead.

Granted, the smartphone app is far more full-featured, but having quick access to ride-hailing on your wrist was undeniably useful, so this is still a shame to see.

We’re exploring rewriting it in SwiftUI but we have to move absolute mountains first to even be able to do that, so it will take a bitMaking a watch app is an insane amount of effort for only a small number of users unfortunatelyJanuary 10, 2022

So why’s it gone? The answer is seemingly simply that not enough people were using it. As while Uber hasn’t made an official statement on the matter, @alanzeino (an employee of the company) tweeted that this is the case, saying …read more